Home World Way found to give UN access to suspect Iran sites: US 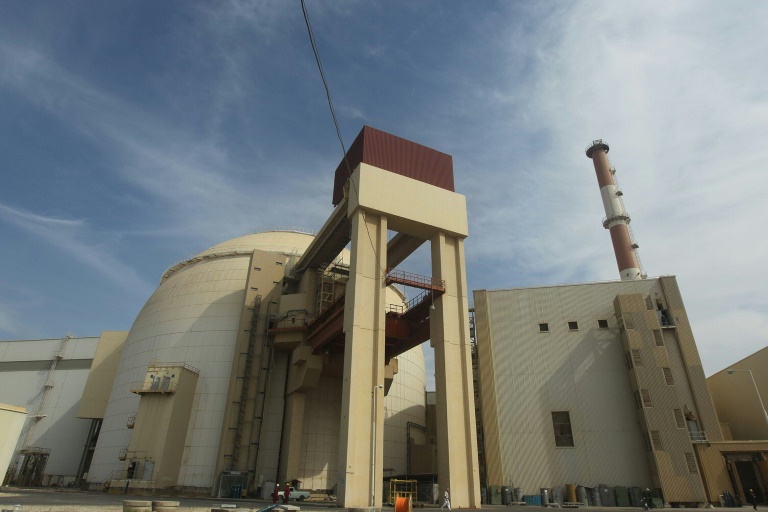 Global powers negotiating with Iran have drawn up a system which will give the UN atomic watchdog access to all suspect Iranian sites, a senior US official said Monday.

“We have worked out a process that we believe will ensure that the IAEA has the access it needs,” the administration official told reporters.

If the system is agreed to by Iran, then it could mark a potential breakthrough in months of negotiations with the Islamic republic which has refused to give the International Atomic Energy Agency (IAEA) access to sensitive sites.

“There are conventional purposes, and there are secrets that any country has that they are not willing to share,” the official said.

“But if in the context of this agreement… the IAEA believes that it needs access and has a reason for that access, then we have a process to ensure that that is given,” the official said.

Iran has denied seeking to arm itself with nuclear weapons, but the IAEA has so far been unable to verify that its atomic programme is entirely peaceful.

The US official, who asked not to be named, said Washington had long insisted that if the IAEA felt it needed access to a suspect site “then they should be able to get it”.

“If that happens to be a military site then that should be available,” the official said, adding the IAEA had an “institutional responsibility” to explore what the possible military dimensions of Iran’s nuclear programme may have been.