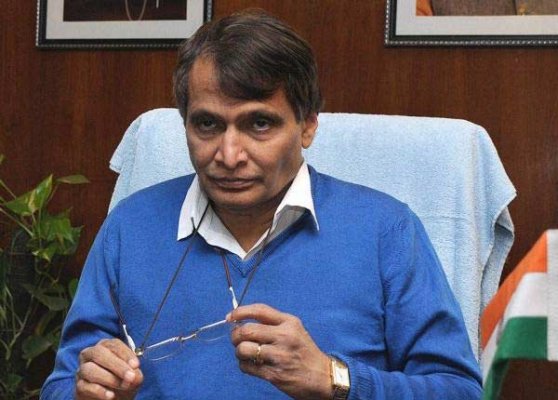 New Delhi: Union Railways MinisterÂ Suresh PrabhuÂ on Monday confirmed that he has ordered an enquiry into the Churchgate mishap, after a local train rammed into the dead end at the railway station, leaving a woman seriously injured.

“Ordered enquiry into freak accident at Churchgate. All lapses of any kind responsibility will be fixed, action will be taken,” he posted.

On Sunday, a fast train coming from Bhayander rammed into the dead end on Platform number 3 of theÂ ChurchgateÂ station at around 11.25 am, with the motorman unable to stop the local. The incident also disrupted suburban train services on the Western line.

The reason for the motorman not being able to halt the train was yet to be ascertained.

The impact of the train’s collision with the platform’s dead end was so huge that the wheels of the first coach got hanged into the air, ripping apart all the technical equipment in its lower part and also the overhead wire.