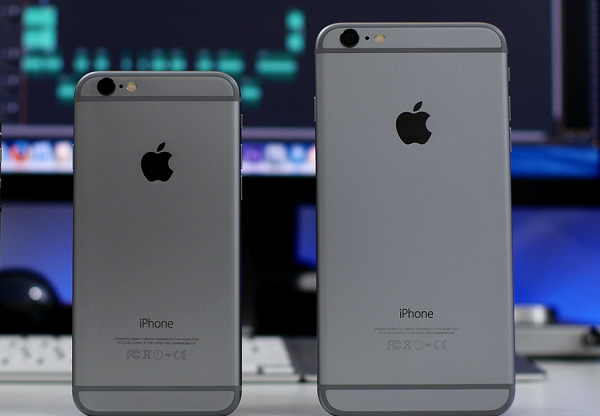 I am sure all the tech freaks would be really excited to know what iPhone 6s and 6s plus have for them.

Well hereâ€™s what has been leaked about your most awaited device of the year.

The iPhone 6s and iphone 6s plus is already under production as per sources.

Though not much was revealed about the phones, but recently, the main feature of the phones has been leaked and further confirmed by Bloomberg.

Bloomberg reports that both new iPhones have now hit production lines and they do indeed contain â€˜Force Touchâ€™.

â€œApple is bringing Force Touch, first unveiled for the Apple Watch and the newest MacBook model, to the iPhone at least two years after it started working with suppliers to perfect the pressure-sensitive displays,â€ Bloomberg reporter Tim Culpan confirmed.

For those not familiar with Force Touch, it detects how hard a user presses down on the screen giving an additional type of input.

The above mentioned feature is already used in the Apple Watch and new MacBook Pros and, while we can only speculate how Apple will implement it in iOS, the potential here is huge.

Also, Bloomberg reported the development and said that the new iPhones will have the same 4.7-inch and 5.5-inch screen and design like the iPhone 6 and iPhone 6 Plus.

Apple is expected to release the new iPhone 6S devices in September along with iOS 9 which is the new OS for the phones.