Schweinsteiger motivated by Bayern’s bid for four in a row | Newsmobile
Wednesday, June 29, 2022 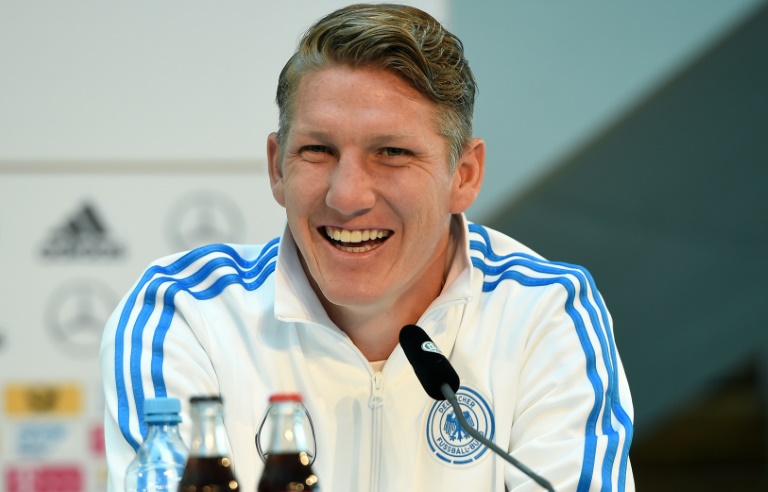 Bastian Schweinsteiger is motivated by the prospect of helping Bayern Munich win an unprecedented fourth straight Bundesliga title, he said on Monday, distancing himself from speculation linking him to Manchester United.

“We have won the last three titles and I don’t think any team has won four in a row before. That is a source of motivation,” said the Bayern vice-captain, who has a year left on his contract in Bavaria, where he has spent his whole career.

“I would like to win the Champions League again and have the same success as in recent years,” added the 30-year-old midfielder, who joined Bayern in 1998.

“I feel good and ready to play another three years at the very highest level. That is my objective,” he said, dismissing any suggestion of a move to the United States.

Schweinsteiger indicated that his club future was linked to his situation in the national team, which he has captained since Bayern colleague Philippe Lahm decided to stop playing for Germany after last year’s World Cup victory.

“We have Euro 2016 next year. It is a major objective for me and for all German football. That is what we work for,” added Schweinsteiger, who is currently at Wimbledon to support his girlfriend, Serbian tennis star Ana Ivanovic.