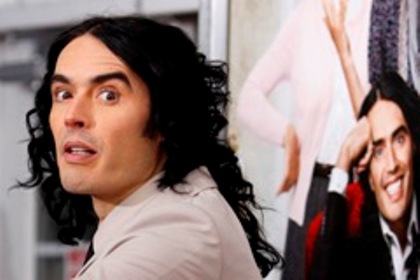 New Delhi: British comedianÂ Russell Brand, who is currently in India, shared his experience in India saying that people in India are more sophisticated in auditorium rather than on roads.

The 40-year-old stand-up comedian said before his performance at the 2015 edition of the Comedy Central Chuckle Festival jokingly said that Indians honk so much, as if devastation is coming.

Brand has been to India thrice earlier and his 2015Â IndiaÂ tour will end with a performance in Mumbai on June 28.