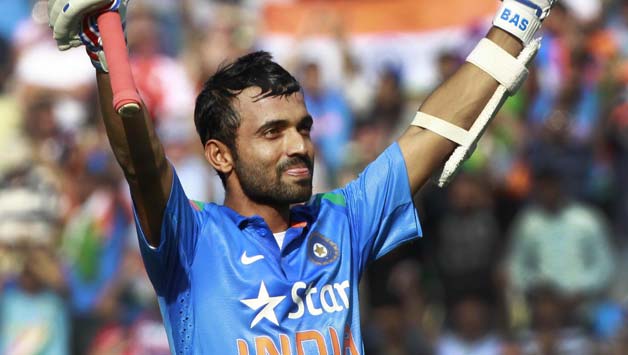 The Zimbabwe tour has always been a courtesy ritual for the Indians. The BCCI prefers touring and inviting countries that will attract eyeballs and Zimbabwe certainly doesnâ€™t fit that bill. The interest has never been very high in touring Zimbabwe. In fact, a few days back, the tour itself was under serious threat, with speculations rife that the tour was on the verge of being called off. But then, it didnâ€™t.

The squad for the Zimbabwe tour has been announced and it is no surprise that itâ€™s an absolute second string team that will be fielded there. For your benefit, it will be Ajinkya Rahane who will be leading the team there.

Interestingly, thereâ€™s one senior though whoâ€™s made the cut: Harbhajan Singh. Robin Uthappa will also don the national colours.

Why are the seniors MIA?

Itâ€™s absolutely agreed that the Indian cricket team is playing way too much cricket. But then, why send a full fledged team to one country, while field a second class team in another? Why pack the schedules so much? Why promise a country a tour and send a team that does no good? Point to be noted: Dhoni, Kohli, Rohit Sharma, Ravichandran Ashwin and even Umesh Yadav have been rested.

The kind of thrashing that the Indian team got at the hands of so-called minnows Bangladesh, despite fielding a full-strength team was embarrassing to say the least. Sending a second string team to yet another one of the minnow countries looks a bit like inviting trouble. The real test would have been perhaps to send the full strength team, with a balanced bench strength as well to check if there is something really wrong. Â

Itâ€™s a great thing that the bench-strength is being tested. In fact, there are a few really talented names in the squad that has been announced. Chief selector Sandeep Patil expressed confidence in Rahane saying, â€œHe is one of the most consistent batsmen, we want to see the other angle also. We are sure that he will succeed.â€ Thatâ€™s encouraging for any player, but a win against a minnow will not work any kind of wonder for any team, while a loss will just mar their confidence forever. 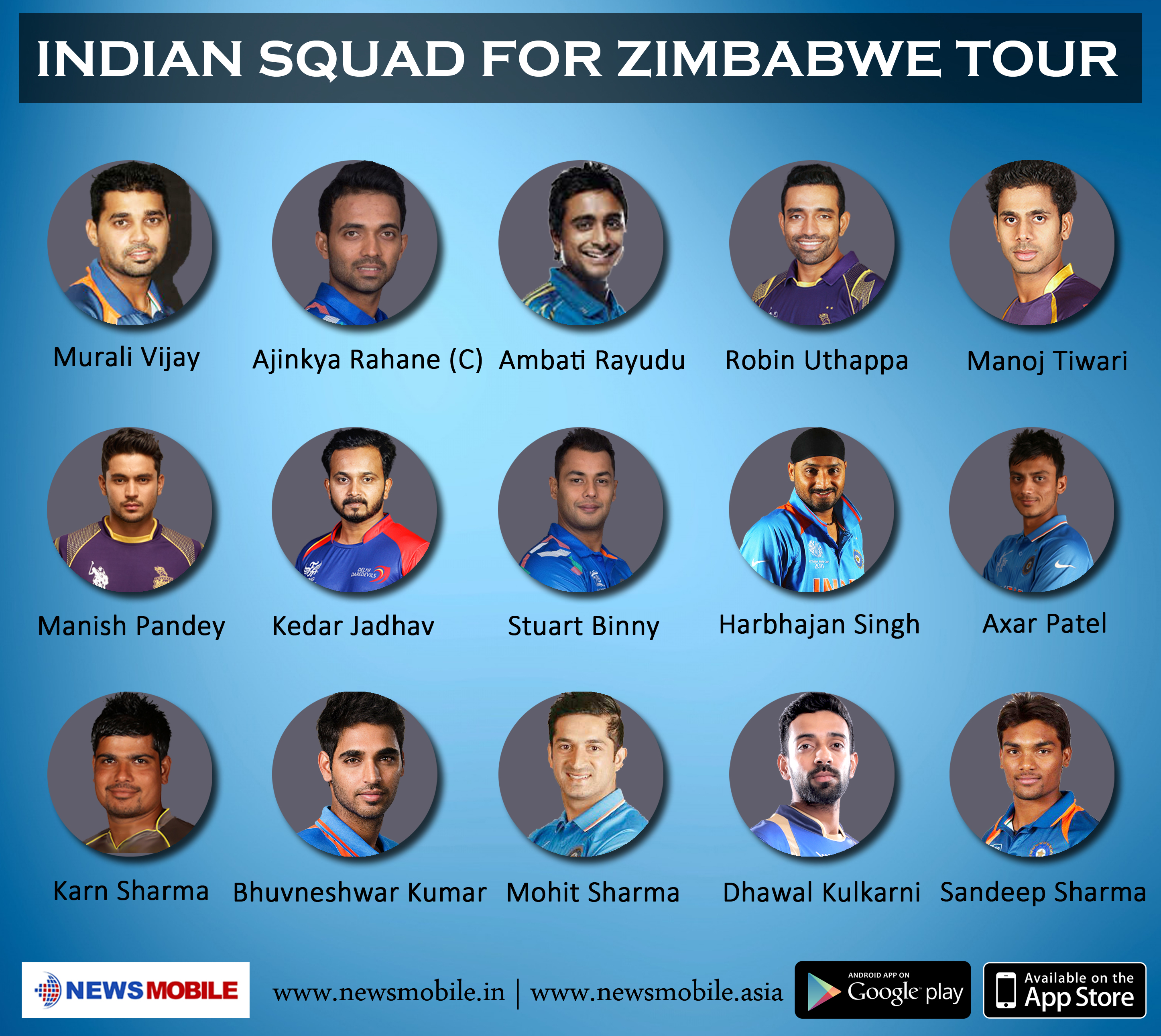