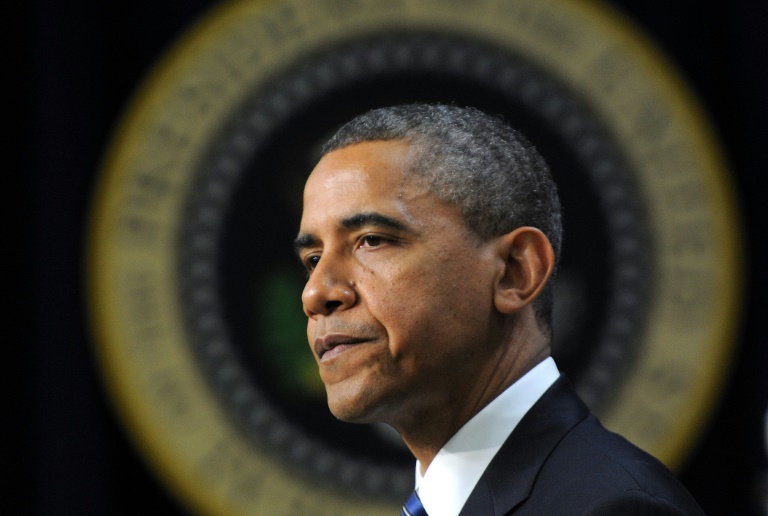 US President Barack Obama recently sent a private message to Iran’s leadership via Iraq’s prime minister, an Iranian newspaper reported Monday on the eve of a deadline for a nuclear deal.

Hamshahri, Iran’s highest-circulation daily, citing a lawmaker, said “one of the leaders of a neighbouring country” took the message from Obama to officials in Tehran.

The subject discussed was the nuclear talks between Iran and world powers led by the United States it said, without giving further details on its content.

The newspaper suggested that the message bearer was Iraqi Prime Minister Haider al-Abadi, who met Obama on June 8 on the sidelines of a G7 summit in Germany.

The newspaper also cited Abadi’s visit in April to Washington, where he sought arms to fight Islamic State group militants.

There was no immediate official confirmation of the report, which came on the eve of Tuesday’s deadline for a nuclear deal.

“Officials at the foreign ministry, including an informed source on the ministry’s Iraq desk, said they did not have any knowledge” of such a message, the report added.

“In their private messages, they respectfully ask Iran to come to the negotiating table but in their media and before the public and other countries, they threaten Iran,” Fars quoted Bazrpash as saying.

The Wall Street Journal reported in November that Obama had secretly written to Khamenei, discussing possible cooperation in the fight against IS, providing there is a nuclear deal.

At the time White House spokesman Josh Earnest refused to deny or confirm “private correspondence between the president and any world leader”.

Iran and the United States have not had diplomatic ties since the 1979 storming of the American embassy in Tehran and the 444-day hostage crisis that ensued.

Iran and the P5+1 group — Britain, China, France, Germany, Russia and the United States — are seeking to flesh out the final details of an accord that takes a nuclear bomb out of Tehran’s reach, in return for lifting international sanctions imposed on its economy.

Despite the negotiations being led by foreign ministers, political decisions taken by Obama and Khamenei, who has the last word on all Iranian policy matters, are likely to determine if a deal can be reached.

But Tuesday’s deadline could slip by a few days.