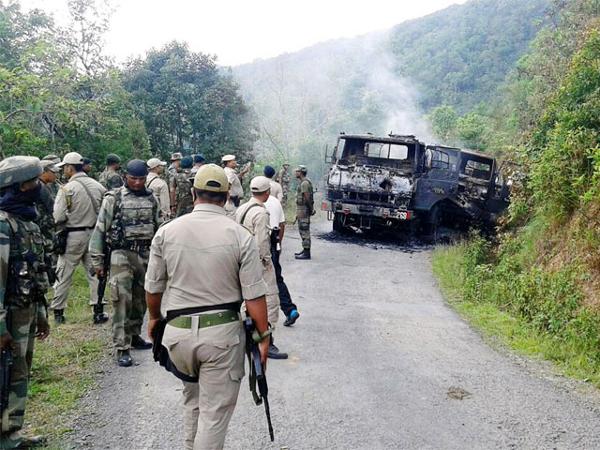 18 Army personnel were killed and 15 others seriously wounded when a convoy of 6 Dogra Regiment was ambushed by suspected NSCN (K) militants at Paraolong village in Manipur’s Chandel district bordering Myanmar.

Later, the Leimakhong (Manipur)-based 57 Mountain Division of the Army launched one of the biggest combing operations in the hilly terrain of the state which shares a 353km porous border with Myanmar.