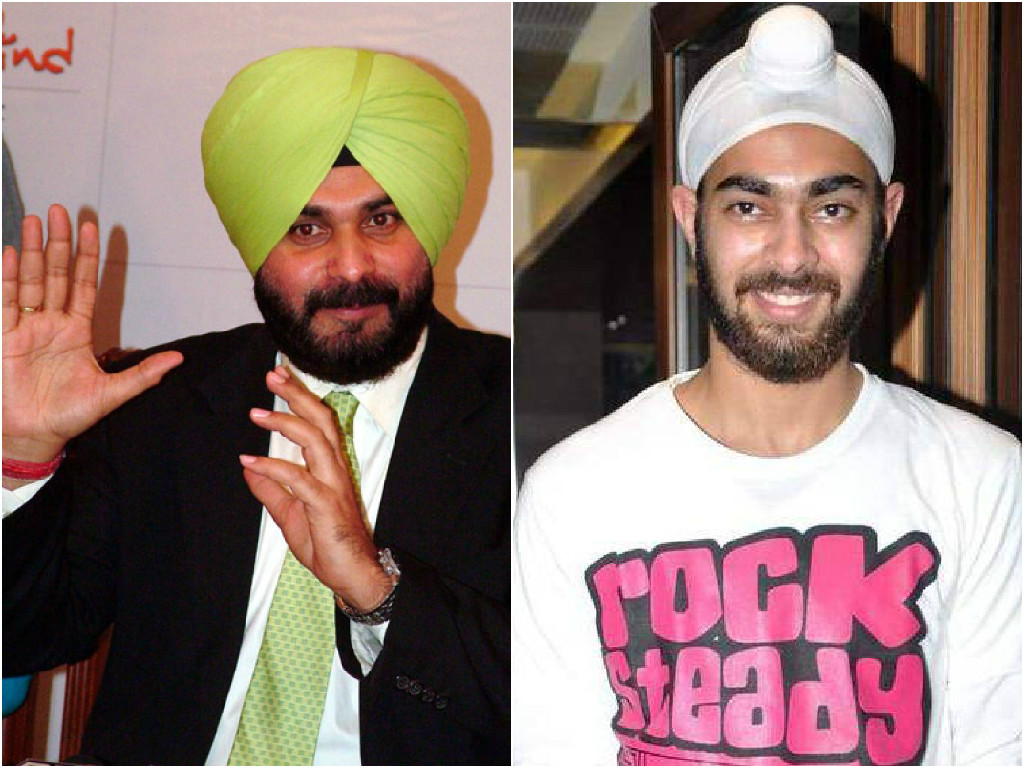 After finalising the actresses for â€˜Azharâ€™, Bollywood actor Manjot Singh has been roped in to play the role of former Indian cricketer Navjot Singh Sidhu.

Manjot Singh is best known for his role in films like â€˜Oye Lucky! Lucky Oye!â€™, â€˜Student of the Yearâ€™ and â€˜Fukreyâ€™.

â€˜Azharâ€™ is based on life of the former India skipper Mohammad Azharuddin.

“I am doing the film… I am going to play the role of Navjot Singh Sidhuji. It is a big role I am excited, nervous,â€ Manjot said.

â€œInitially, I was shocked when I was offered this role. I asked the makers if they were sure about casting me … I did audition for the role and got selected,” he added.

The actor, who will be completing his graduation from Delhi University this year, is keen on meeting Sidhu.

“I have asked the makers if I can get a chance to meet him (Sidhu) to understand him, his body language more closely for enacting the role better. I attended workshops, watched videos of him and read about him,” he said.

Actor Emraan Hashmi will be seen playing the role of Azharuddin in the biopic. The film is scheduled to hit the screens in May next year.