Kohli ‘dub’smashes it out of the park | Newsmobile
Wednesday, August 10, 2022

Home Sports Kohli ‘dub’smashes it out of the park 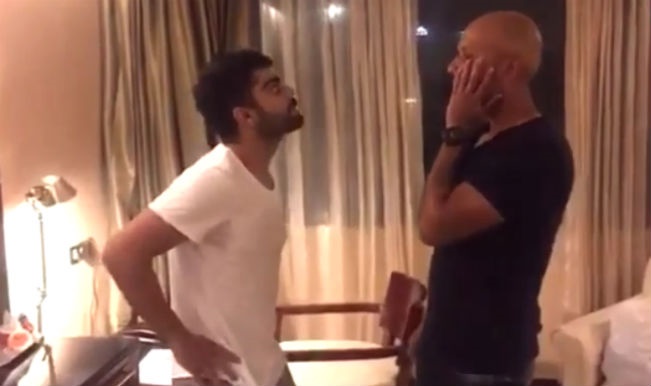 DubsmashÂ is a video messaging application for iOS and Android. Using the application, users can choose an audio recording of a well known quote from a list and record a video of themselves in which they dub the quote.Â