Home World Japan factory production down 2.2% on-month in May 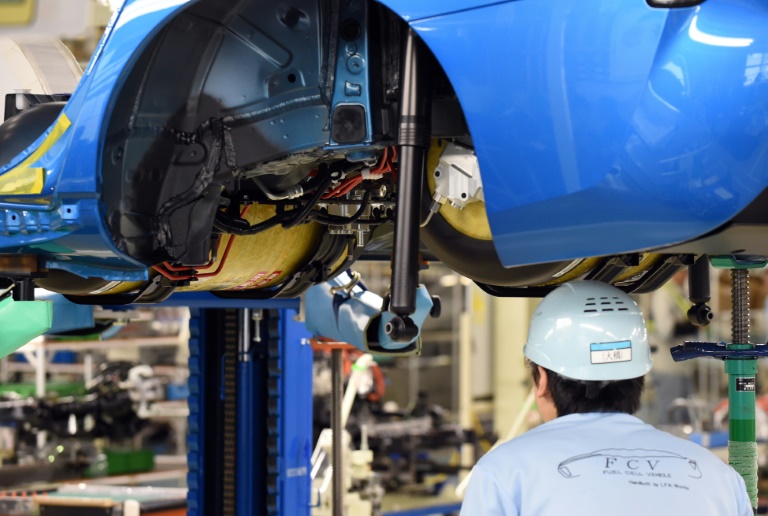 The reading from Japan’s industry ministry was worse than the rise of 1.2 percent posted in April and market median forecasts for a drop of 0.8 percent.

The reading came after trade data showed earlier this month that Japan’s exports rose a weaker-than-forecast 2.4 percent in May.

Analysts had expressed concern about the health of the Japanese economy, particularly that weak demand overseas could dent factory output as manufacturers try to cut the inventory buildup that boosted growth in the first quarter.

“The plunge in industrial production in May points to a contraction in GDP this quarter,” said Capital Economics in its client note.

“The Bank of Japan will have to step up the pace of easing before too long,” it said.

The industry ministry said a survey of manufacturers’ output projections shows expected growth by 1.5 percent in June and 0.6 percent in July.

“Even if these forecasts were realised, industrial output would still have fallen by around 1.5 percent quarter-(on)-quarter last quarter, consistent with a contraction in Q2 GDP,” Capital Economics said.