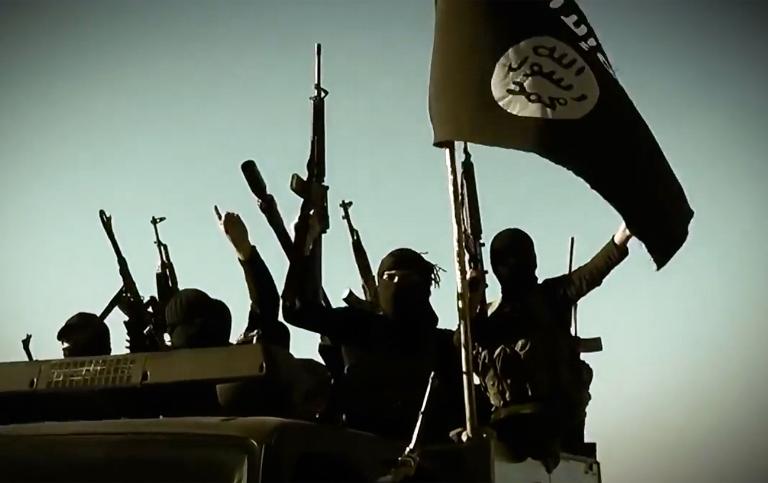 The Islamic State group’s “caliphate” enters its second year Monday with the jihadists expanding their territory in Syria and Iraq and their global reach by claiming attacks in Tunisia and Kuwait.

The extremist group headed by Abu Bakr al-Baghdadi announced on June 29, 2014 that it was reviving a form of Islamic government known as the “caliphate”, pledging it would “remain and expand”.

In the year since, it has gained more territory in Syria and Iraq despite an attempted fightback supported by a US-led coalition air campaign.

It has also attracted a string of affiliates — in Egypt, Libya, Yemen, Pakistan and elsewhere — and sought to project fear on an international scale.

Last week, the group claimed responsibility for the attack in Tunisia in which 38 people, mostly foreign tourists, were killed at a seaside resort.

And it said it was behind a suicide bomb attack against a Shiite mosque in Kuwait that killed 26 people.

IS also appeared to be the inspiration for an attack in France in which a man rammed his van into a gas factory and beheaded his boss.

“It’s not clear that these actions are centrally planned or coordinated by IS,” said Yezid Sayegh, a senior associate at the Carnegie Middle East Centre think tank.

“That said, we may be seeing the start of a long campaign conducted by IS members or sympathisers who have been trained and then sent back home to their countries to take their own initiative in planning and conducting attacks, depending on their abilities, resources, and opportunities.”

– Thousands killed by IS –

The three attacks came days after IS spokesman Abu Mohamed al-Adnani urged supporters to seek “martyrdom” during the holy fasting month of Ramadan.

IS has inspired fear and horror with its rule over territory in Syria and Iraq, where mass killings and brutal executions have become its hallmarks.

The group controls about 50 percent of Syria’s territory, though much of it is uninhabited, and perhaps a third of Iraq.

In Syria alone, it has executed more than 3,000 people in the year since announcing its “caliphate,” the Syrian Observatory for Human Rights monitoring group said on Sunday.

Nearly 1,800 of them were civilians, including 74 children, it said.

They include more than 200 people killed in the Syrian Kurdish town of Kobane during an IS attack last week, and over 900 members of the Sunni Muslim Shaitat tribe who were killed in 2014 after opposing the jihadist group.

There are no reliable figures in Iraq, but the group is believed to have executed thousands there, including as many as 1,700 mostly Shiite recruits at the Speicher military base near Tikrit.

Thousands more have died battling IS in Syria and Iraq, including Syrian rebels and government forces, Kurdish fighters in both countries, and Iraqi government troops and Shiite militias.

But few of those forces have had much success against the group, with the Iraqi army in particular facing criticism for abandoning territory to IS during a push by the jihadist group in mid-2014.

“Clearly Baghdad should have enough forces at its disposal to control territory, but not all the anti-IS forces take their instructions from Baghdad,” he added.

In Syria, only Kurdish forces backed by the US-led coalition have been able to effectively tackle the group, with analysts saying opposition forces and the regime appear to lack the weapons or the resolve to fight the jihadists.

Even the anti-IS coalition, which is carrying out air strikes in Syria and Iraq and training Iraqi troops on the ground, has had limited success.

It has helped ground forces push IS from Kobane and Tal Abyad in Syria, and Tikrit and Diyala province in Iraq.

But the group has continued to score shocking victories, including the recent capture of Syria’s ancient town of Palmyra and the taking of the Iraqi city of Ramadi in mid-May.

“The international mobilisation against Daesh has been minimal,” said Sayegh, using the Arabic acronym for the group.

“But it may be that they cannot do more, because the return of 150,000 US troops to the battlefield is out of the question.”

Ultimately analysts say IS’s success is as much the result of political problems as it is military shortcomings.

IS has emerged because of “the failure of Syria and Iraq and the sectarian divisions in them, as well as corruption and decades of authoritarian rule,” Sayegh said.