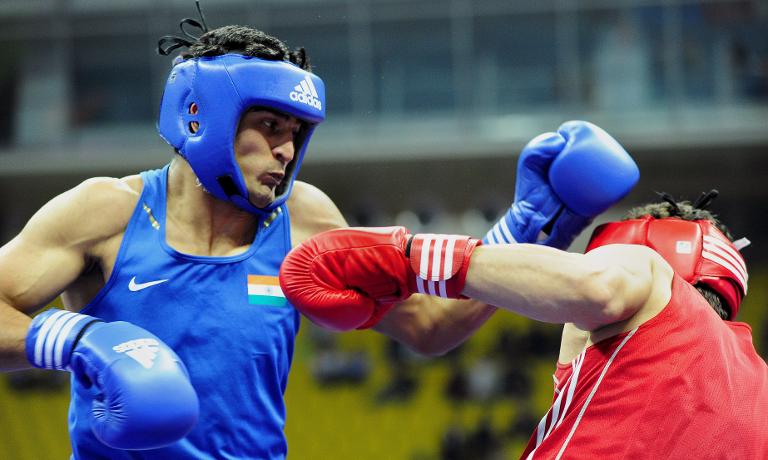 Singh, who became a household name after winning a bronze at the 2008 Beijing Olympics, inked the deal in London — meaning he will not be able to represent India at the Rio Olympics next year.

“I’m excited to turn pro and looking forward to the new chapter of my life,” 29-year-old Singh said in a statement issued by Queensberry Promotions.

“I want to train hard and perform for my country at the global level… My immediate goal will be to work hard and make a good boxing record in the next year or so.”

Hailing from a nondescript town in the northern state of Haryana, Singh will now base himself in Manchester and train under Lee Beard — who worked with British boxer Ricky Hatton — to fight a minimum six times in the first year, the statement added.