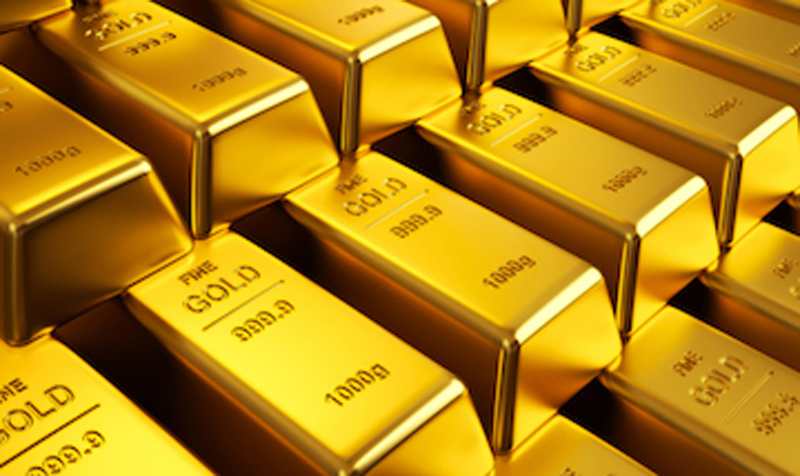 New Delhi: He is not a magician, but what he did took everyone by surprise. You don’t believe us?

A passenger on Friday was caught by officials when 11 kg gold was seized from him. He had tried to smuggle it through Indira Gandhi International Airport (IGIA) in five different incidents.

But when the packets were opened before a departmental committee for disposal, all were found to be metal pieces.

Are you shocked? So are we.

Valued at Rs 3 crore, the mysterious disappearance of the confiscated gold from the customs warehouse has raised serious concerns over the department’s credibility in handling expensive items seized on a daily basis.

The matter is now under probe. A case under Section 409 of the IPC was registered against unknown persons for criminal breach of trust by public servant at IGIA police station.

“The packets were opened so that the gold could be disposed off, but they turned out to be pieces of yellow-coloured metal. The replacement has raised serious questions on the credibility of the department. We are probing at which stage the replacement took place as it is not necessary it took place at the warehouse,” said an official.