Give it up for Nehwal: highest paid sports endorser | Newsmobile
Wednesday, August 10, 2022

Home Sports Give it up for Nehwal: highest paid sports endorser 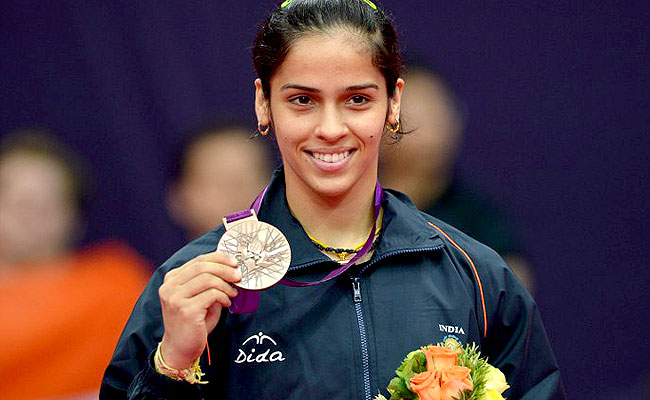 She has now inked a deal with Kellogg, after Iodex, Yonex, Bajaj Nomarks.

A spokesperson of Kellogg India confirmed the deal with Nehwal but further details are still behind the curtains.

“Kellogg is looking for a repositioning exercise with Saina… the advertising is likely to break next month,” one of the associate familiar with the development said.

“Sania Mirza’s endorsement fee used to be the highest till about five years back. But Saina has been far more visible on the circuit, which is what brands look for,” he added.

However, few managers believe that gap between earnings of male and female sportstars still remains wide.