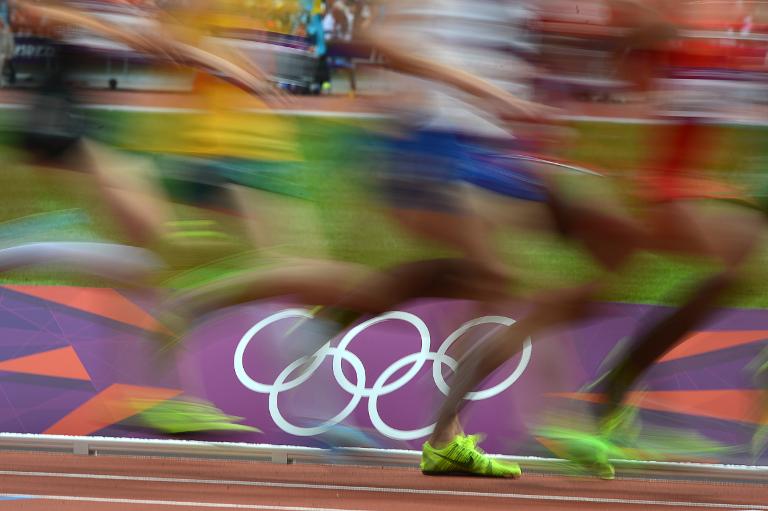 The International Olympic Committee announced Monday that it had handed all broadcast rights in most of Europe to Eurosport, owned by Discovery Communications, for the four Olympic Games between 2018 and 2024.

“Discovery acquired the exclusive rights, valued at 1.3 billion euros ($1.4 billion), across all platforms, including free-to-air television, subscription/pay-TV television, internet and mobile phone in all languages across 50 countries and territories on the European continent,” IOC said in a statement.

It stressed, though, that broadcast rights in Russia were not included in the deal, and that the rights in France and Britain had already been attributed for the 2018-20 period, to France Television and the BBC respectively.

The agreement covers the 2018 winter Games in Pyeongchang, South Korea, the 2020 Tokyo summer Games, as well as the 2022 and 2024 Games, for which the host cities have yet to be elected.

IOC said that with an average of 10 channels in every market, Eurosport’s coverage of the Games would reach more than 700 million people across the continent.

“We think this is really a perfect match,” IOC President Thomas Bach told reporters in a telephone conference, adding that the deal marked “the first time that one single media company has acquired all the rights across Europe”.

“This agreement ensures comprehensive coverage of the Olympic Games across Europe, including the guarantee to provide extensive free-to-air television coverage in all territories,” he said.

Discovery Communications chief David Zaslav, whose company took over Eurosport just over a year ago, described the deal as “a historic partnership”.

He said that having all rights on all platforms for nearly a decade would allow the company to plan and create long-term value that would more than compensate for the 1.3 billion euros it will be dishing out.

“Over the term of the contract, we expect the Olympic Games to be cashflow positive,” he said.

Although Discovery now has all the broadcast rights to the four Games, Zaslav insisted this did not mean other broadcasters would have no access.

“We will of course be very active in sublicensing rights in many key markets,” he told reporters.

“Eurosport’s … ability to deliver the Olympic Games to 50 countries in 20 languages across multiple platforms is an important win for sports fans,” he said.