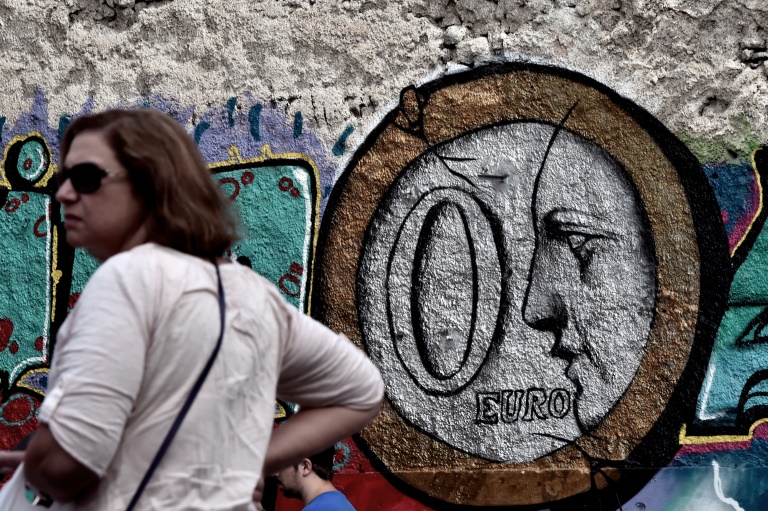 The European single currency dropped below $1.1 in early Asian trade on Monday amid growing concern Greece was headed for financial collapse and a possible eurozone exit.

Prime Minister Alexis Tsipras stunned Europe on Friday night with a surprise call for a July 5 referendum on the latest cash-for-reforms package and advised voters against backing a deal that he said spelled further “humiliation”.

The European Central Bank said earlier on Sunday it would not increase its financial support to Greek banks.

The euro fell to $1.0952 in Asia early Monday, from $1.1160 in New York on Friday before the referendum announcement.

It was the first time since early June that the 19-nation currency fell below $1.1.

Tsipras announced that Greek banks and the Athens stock market will be closed on Monday and capital controls will be imposed, pleading for calm after anxious citizens emptied ATMs in a dramatic escalation of the country’s debt crisis.

“Risk aversion. This is not like before,” she said in a note.

“We have had a slow bank jog in Greece and most thought that there would be an agreement eventually, at the last minute. That is no longer true.

“We’ve been using the term ‘crisis’ loosely for some time now but really, it wasn’t. Now is crunch time.”