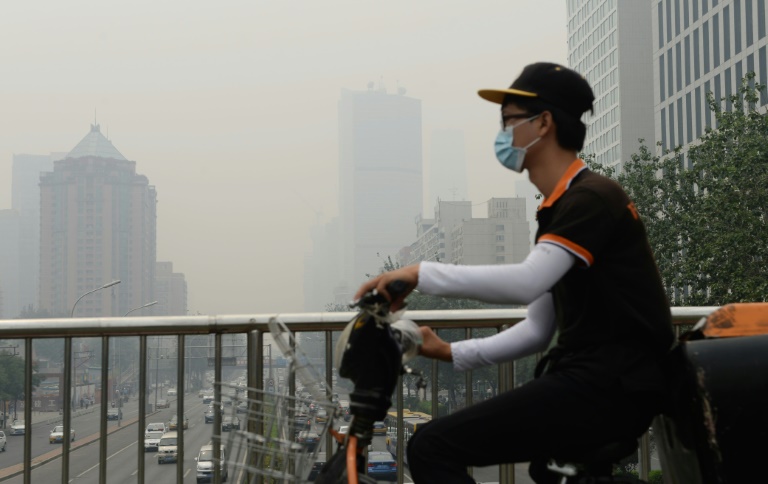 China is expected to unveil its long-awaited national pledges to reduce carbon emissions beyond 2020, a state-run newspaper said Monday, as Chinese Premier Li Keqiang visits Belgium and France ahead of a Paris climate summit.

The world’s number one emitter has yet to put forward its intended nationally determined contribution (INDC), as the pledges are called by the UN Framework Convention on Climate Change (UNFCCC).

Speculation has mounted that the announcement will be made during Li’s visit this week to Belgium and France, where December’s climate talks will be held.

Beijing’s ambassador to the EU, Yang Yanyi, told the China Daily that a China-EU joint statement on climate change was “under discussion”, as Li prepared to attend the 17th China-EU Summit in Brussels.

“It is expected that China will also unveil its long-awaited national contribution to combating climate change,” the newspaper said, without giving details.

All countries are meant to propose their targets for cutting emissions ahead of the UN-led talks which are aimed at forging a pact to limit global warming to two degrees Celsius (3.6 degrees Fahrenheit) over pre-industrial revolution levels, to take effect from 2020.

At a summit between Chinese President Xi Jinping and his US counterpart Barack Obama in November Beijing committed for the first time to limiting its greenhouse gas output — setting a target date of about 2030 for its emissions to peak.