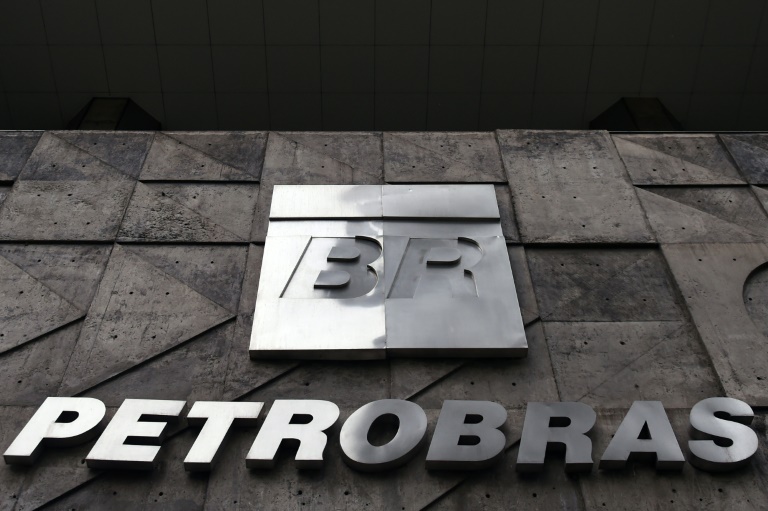 Brazil’s state oil giant Petrobras on Monday slashed its five-year investment plan by a whopping 77 billion dollars — 37 percent — as it tries to recover from a massive corruption scandal.

A new, leaner business plan presented by the company was also seen as reflecting today’s lower crude oil prices and other factors that are bad news for Petrobras.

The cuts to the 2015-2019 plan will reduce Petrobras’s investment spending over the period to $130.3 billion dollars, the company said.

Petrobras has been reeling from a kickback and political payoffs scandal that cost the company more than $2 billion in 2014.

Most investment — 86 percent — through 2019 will go toward exploration and production of oil.

The company, mired in debt, plans business restructuring and assets sales to the tune of 42.6 billion dollars in 2017-18. This year and next, it foresees divestment of 15.1 billion dollars.

Although the investment cut and overall business plan was seen as reflecting the impact of the corruption scandal, analyst Luiz Pereira of consulting firm Guide Investments saw something else fueling the changes: today’s reality of sharply lower oil prices and a Brazilian currency that has plummeted against the dollar.

Much of the company’s debt is denominated in now-expensive dollars. But its revenue comes in largely Brazilian reals, from production for domestic consumption.

“It is a plan that is more aware of the premises of the current market, such as crude prices and exchange rates,” Pereira said.

The corruption scandal has already seen eight former company executives jailed. A former treasurer of the ruling Workers’ Party is also in prison. Several dozen lawmakers are under investigation.

The scandal has also pushed the company’s share price down and forced a complete change in senior management.