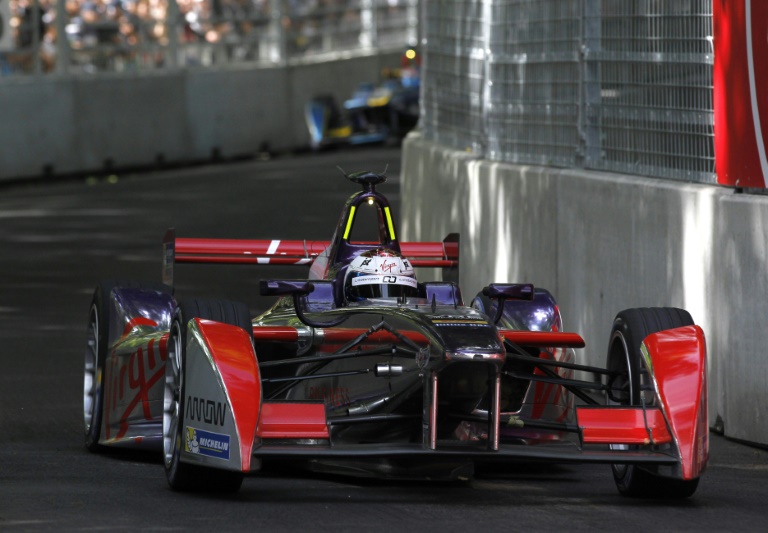 Piquet, the son of three-time Formula One champion Nelson Piquet Sr, was already the series leader and the China Racing driver finished in seventh place to be crowned the first champion in a competition featuring 100-percent electric cars.

“The championship has been really tough,” said Piquet Jr, a 29-year-old former Formula One driver.

“We’ve got a good group of guys. They trusted me and believed in me.”

“The strategy was good as well, we were able to go a lap longer than Stephane, and hounded him all the way to the finish.”

Bird added: “I knew that he would be very tight on energy if not over and that was the case.”

He paid tribute to Piquet Jr by saying: “In my opinion (he’s) the most deserving champion and the speed that he showed in the middle of the year had us scratching our heads â€“- it was horrible.

“I think he is a worthy champion.”