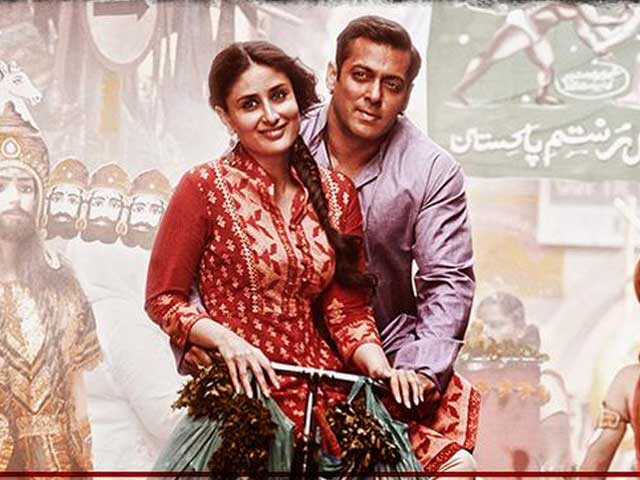 Mumbai: Superstar Salman Khan is known to be kind hearted, generous. His recent gesture would let you love him even more.

An avid painter, he has gifted Kareena Kapoor Khan a self-made portrait of a couple, presumably him and the actress in their “Bajrangi Bhaijaan” avatars. 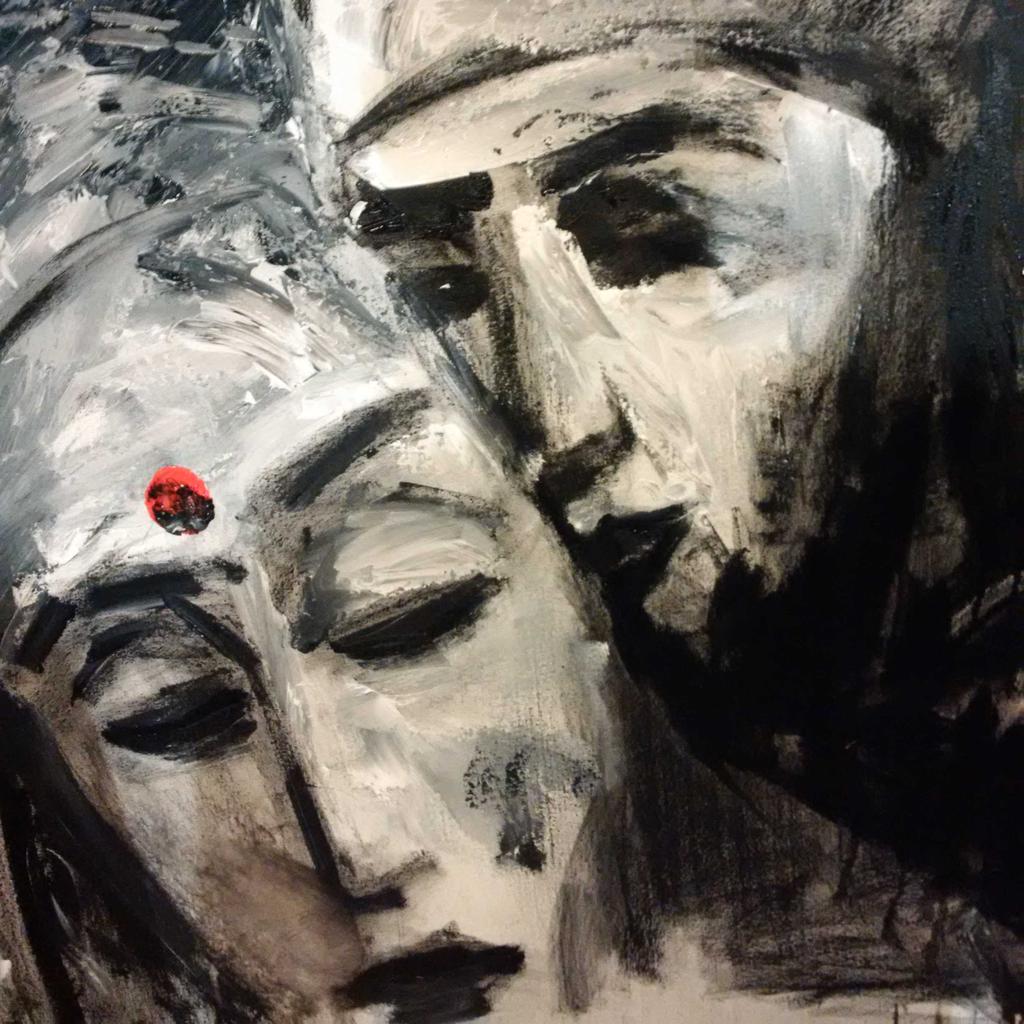 The monochrome painting shows a couple in love. The woman is sporting a red bindi in the still picture, which the 49-year-old actor had posted on his Twitter page, a few days back.

Now, the film’s official Twitter account, alongside the same photo, has revealed that it is a gift from the “Dabangg” star to his co-star.

“Here’s what @BeingSalmanKhan gifted #KareenaKapoorKhan in his Bajrangi Bhaijaan andaaz,” read the tweet.