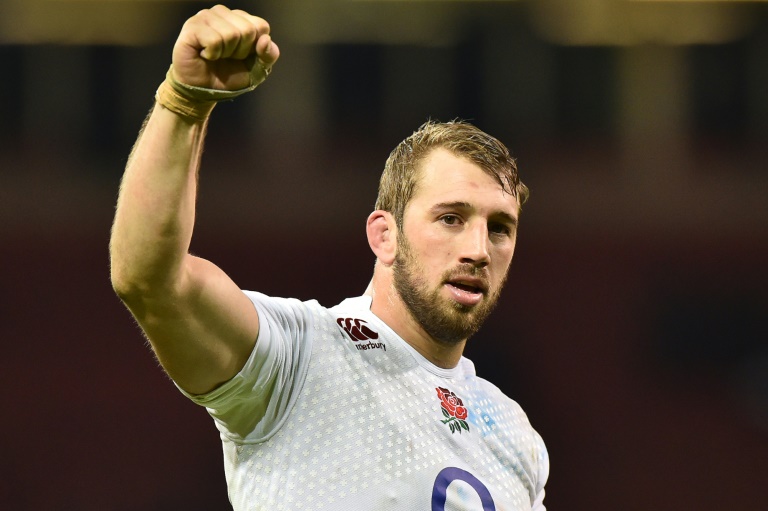 England captain Chris Robshaw hopes his side can follow the lead of top Olympic stars when the country hosts the Rugby World Cup starting in September.

Rugby chiefs hope to generate an atmosphere comparable to the patriotic fervour which engulfed the 2012 London Olympics when their showpiece tournament gets underway.

Robshaw, who was in the Olympic Stadium to see David Rudisha win the 800 metres and Usain Bolt the 200m, said: “What those guys showed, and it’s a mentality hopefully we can have, you’ve just got to go for it.

“Go out there, enjoy it, make the most of this occasion and hopefully do as well as possible.”

The Harlequins backrow hopes England’s performance at the World Cup can bring new fans to rugby, just as the track and field heroes of the 2012 Games generated fresh interest in their events.

“I’m not hugely into my athletics and some of the things I went to see, but you get caught up in it,” Robshaw said.

“You walked around the Olympic Park and you could feel the excitement, just how happy everyone was to be there, the passion of it.

“We want to bring the people who are potentially huge rugby fans, get them involved.

“The beauty of it is there’s games all over the country.”

England have only won the World Cup once, in Australia in 2003, but Robshaw said the pressure of being the host nation would be an advantage to his side.

“It’s a bonus, for sure,” he added. “People ask ‘is it pressure?’ No, we’ve got to put that pressure on other teams.

“Other teams come here playing in front of 60 million people cheering us on and we’ve got to use that to our advantage.”

England open their World Cup campaign against Fiji at Twickenham on September 18.