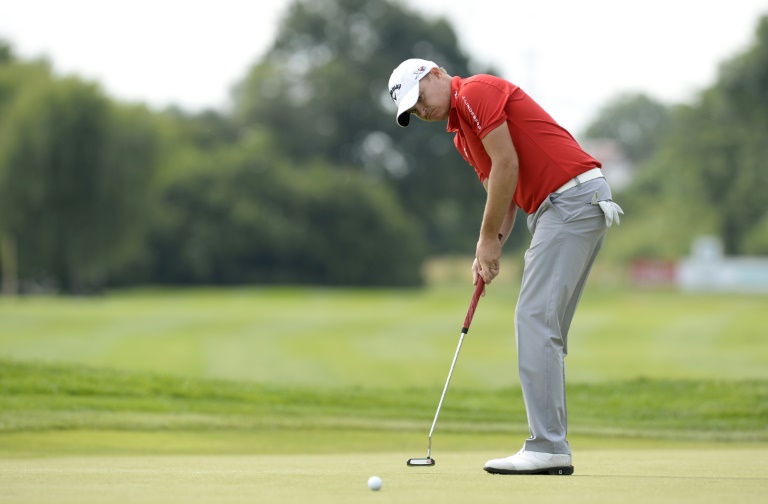 England’s James Morrison opened up a two-shot lead after three rounds of the BMW International on Saturday as overnight leader Rafael Cabrera-Bello fell six shots off the pace.

Morrison, 30, had been one shot off the lead on Friday but was in fine form on Saturday with a third-round 67 to reach 16 under par for the tournament.

Victory on Sunday would give the Englishman his second European Tour title in two months after he triumphed in the Spanish Open in May.

“I played good again,” said Morrison, whose victory in Spain came five years after his maiden title in Madeira.

“I didn’t really give anything away. The scoring has always been low over the years, so you have just got to keep going low and keep making birdies, and I did that.”

Chris Paisley of England is second going into the final round with Thailand’s Thongchai Jaidee a shot further back in third and Sweden’s Peter Hanson fourth on 12 under.