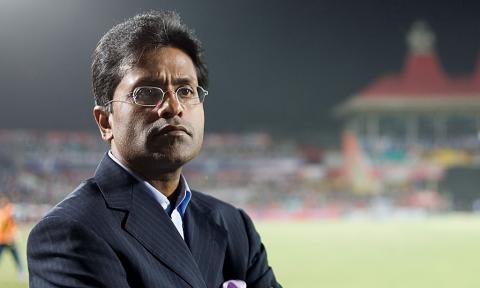 Responding to an RTI plea containing seven questions, the External Affairs Ministry said, while a part of the queries did not come under the purview of the transparency law, regarding others it pleaded lack of information.Â

The questions included one about who had taken a decision not appeal in the SupremeÂ CourtÂ theÂ DelhiÂ High Court’s decision restoring Modi’s passport.Â

“Kindly note that the office of External Affairs Minister (EAM) has informed that the questions in Serial 1 to 3 of your RTI does not seem to fall under the purview of the RTI act, 2005. As regards to queries Sl No 4 to 7, no information is available with EAM’s office,” the MEA said in its reply dated June 26 to Rayo, the applicant from Haryana.Â

The MEA, however, said the application has been “transferred” to its Consular, Passport and Visa Division as well as to the Ministry of Finance, Ministry of Home.Â

The MEA’s action drew stinging criticism from the opposition, with Congress calling it against the “spirit” of RTI ACT and CPI(M) alleging the transparencyÂ lawÂ has been “sabotaged” by the Modi government.Â

“This is against the spirit of the RTI ACT,” said senior Congress leader P C Chacko.Â

“In fact, any private information need not be disclosed but here is a case which is affecting even the security of the country also and person who is fugitive, who is an absconder, against whom there is an inquiry going on… And when information is sought on that, it simply cannot be treated as a private matter,” Chacko said.