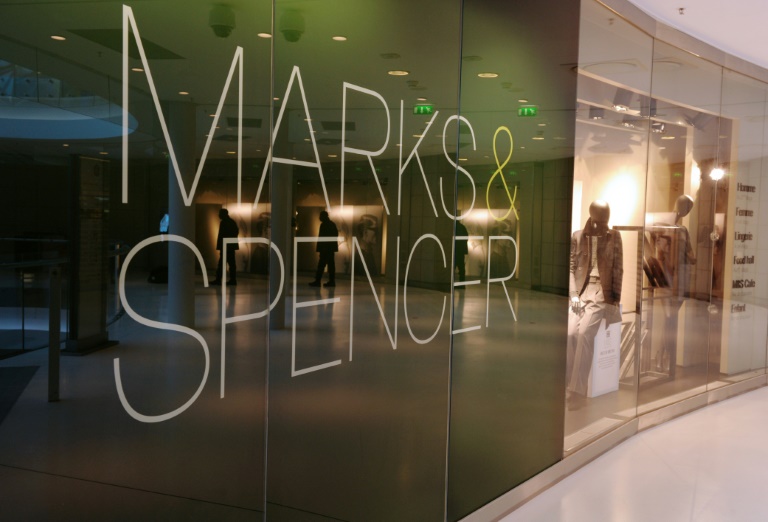 Staff at French branches of British retail chain Marks and Spencer went on strike Saturday demanding pay rises and an end to what one union official described as “management by terror”.

Yasin Leguet, an official with the SECI-Unsa union who organised the strike action, said more than 20 percent of the retailer’s 400 employees in France — excluding its 200 managers and executives — rallied outside Marks and Spencer’s store on Paris’ famed Champs-Elysees shopping street.

The company told AFP that only around 35 people were involved in the strike, which did not resort in any store closures in the capital.

The British chain announced the closure of its 18 French stores in 2001, before returning a decade later. It now has 11 stores in the Paris area.