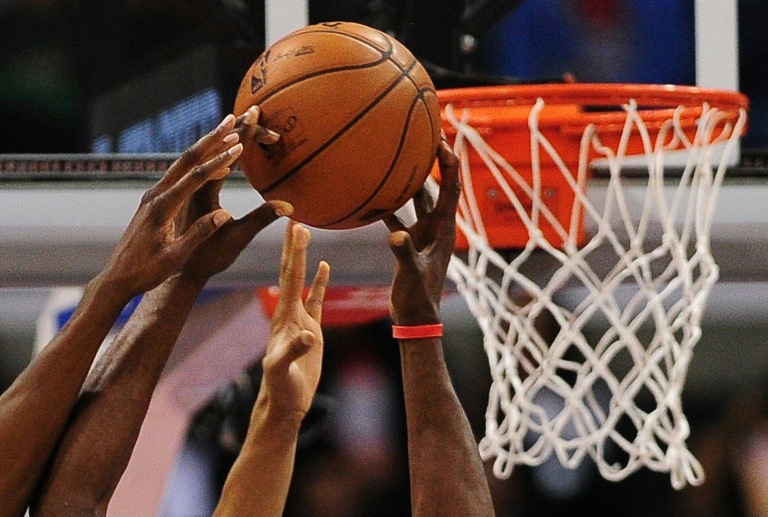 Fantasy sports were once just a fun way for diehard fans to express their love of the game together with other zealots, without actually getting out on the field themselves.

Now they are a multibillion-dollar business whose tech-savvy clientele increasingly drive how the pro leagues operate and the way big games are broadcast.

The industry’s ascendancy was on display at the Fantasy Sports Trade Association’s summer conference this week, where sports giants like broadcaster ESPN and the National Basketball Association championed fantasy leagues and promised more fantasy-friendly steps to feed the boom.

In fantasy sports, a participant creates his own team, selecting players from a real-world sports league like the NBA, National Football League or England’s Premier League football.

As real games are played, a fantasy team competes and is ranked against others based on the actual-game performance of its players.

Fantasy competitors once matched their dream teams against others to suss out their nose for talent and for simple bragging rights.

Today, with 51.6 million Americans participating in fantasy sports leagues, according to the FSTA, players can pay to join competitions that award prizes of $1 million or more.

Fantasy players spend an average $465 per year on their imaginary competitions, up markedly from $95 in 2012, according to the market research firm Ipsos.

That is a big change from the old days when fantasy players were dismissed as statistics geeks and relegated to the fringes.

“When there were any mentions at all, it was sort of a sneering disrespect for fantasy sports,” FSTA president Paul Charchian said in an interview. “Now we are coveted.”

Fantasy sports date back to the 1980s when a small group of baseball-loving academics and writers established “Rotisserie Baseball.”

After picking their teams, they would pore over the scores and other data published in newspapers after games, ranking their imaginary teams against others.

But in the fast-evolving era of smartphones, big data and instant news, today’s contests are a kind of fantasy sports on steroids.

And the industry got a boost when, in 2006, the US Congress — which has mostly banned online gambling — ruled fantasy sports did not fall under that category, allowing a surge in playing for money.

A typical fantasy contestant now keeps one eye on an actual game and the other on a tablet or smartphone that aggregates fantasy-league points in real time, spitting out the standings of virtual teams play-by-play.

Many fantasy game sites can send alerts if a key player scores a touchdown, or gives up a goal.

Competitions have spread from baseball, basketball and football to sports like golf and rugby. Contestants can pay to play for an entire season, or just an evening’s worth of games.

Delivering that kind of action has made two leading fantasy companies, DraftKings and FanDuel, each worth an estimated $1 billion.

Showcasing the industry’s growing clout, DraftKings has an exclusive marketing partnership with Major League Baseball while FanDuel has a similar contract with the NBA.

Survey data suggest the industry has hit the marketing sweet spot, with more than half of players in the coveted 18-34 age group and with above-average incomes and education.

The real sports industry is taking them more seriously because, according to Ipsos, they watch more live sports and consume more sports news than others.

That allows real sports leagues to sell fantasy players more premium-viewing products and to command higher rates from ESPN and other broadcasters due to higher ratings. Those broadcasters in turn are able to attract more money from advertisers.

Sports media has responded by reporting more news sought out by fantasy leagues, such as injuries that keep a real player out of his team lineup — which hits any fantasy team with that player on its roster.

RotoWire is a news service that peppers subscribers with the latest on which players have a sore shoulder or ankle inflammation, for example.

Bob Vorwald, executive producer of WGN-TV in Chicago, is pushing his sports announcers to do more fantasy-oriented news: “Every television station programmer wants to get a younger audience, but weâ€™re not there yet.”