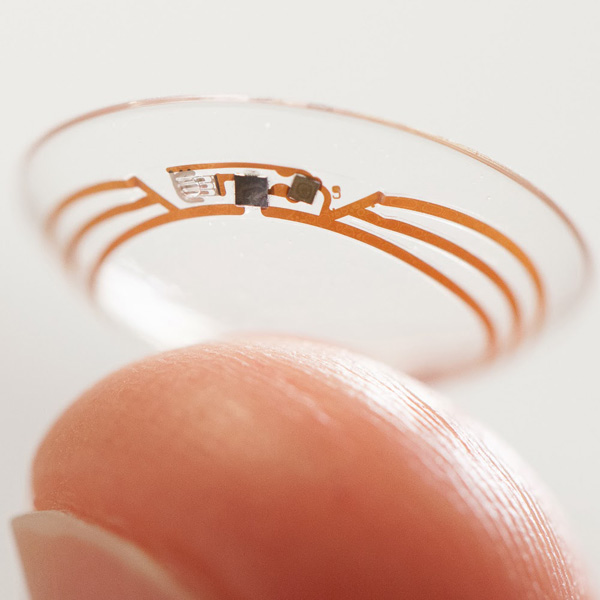 Washington: Google’s smart contact lens that will measure glucose levels in diabetics by analysing their tears may be on the market before 2019.Â

In a recent patent application, Google showed off potential designs for how it could package a smart contact lens, suggesting the project could be further along than thought.Â

Last year, the company announced that it was working on a lens that would be able to measure a wearer’s glucose levels by analysing their tears.Â

The lens could potentially remove the need for diabetics to prick their fingers and draw blood to check their blood-sugar levels.Â

Google has previously said that general availability of the contact lens is most likely at least five years away.Â

However, for a project that is supposedly in the research phase, it seems an interesting step to apply for a patent on how to package the product for consumers, according to Quartz.Â

A representative for Google said that product releases can not be inferred from patent applications.Â