Home Sports Cricketers and their lookalikes 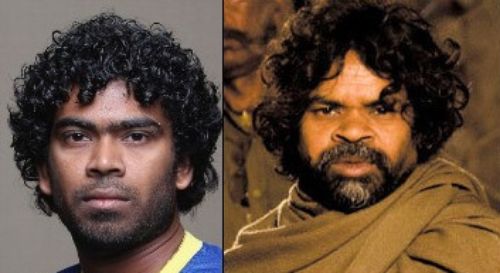 New Delhi: They say there are at least six persons in this world who more or less look like you. If you notice, there must be at least one person among your friends who has a lot of similarities with a celebrity, a personality, or a historical figure.

News mobile brings you a list of cricketers who look alike famous celebrities.

One’s an assassin on the field the other on screen.

Is Ishant competing with Fulham and Costa Rica midfielder Bryan Ruiz? Who is better at beating the defence?

Both have the similar looks and both of them were doubted to be involved in a fixing controversy.

One plotted the downfall of openers and the other plots that of the Kings. 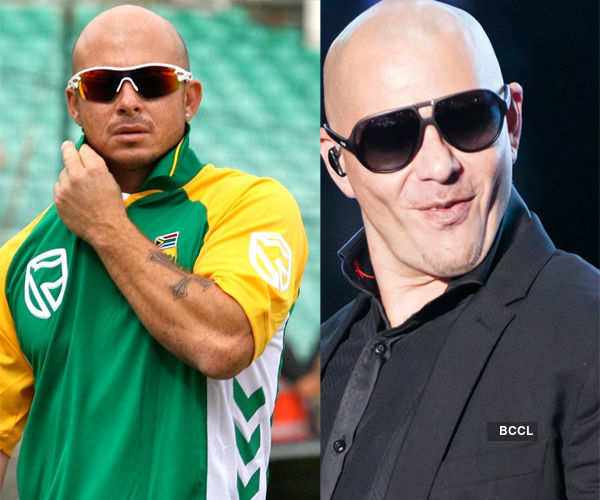 Both make people dance to their tunes when in full flow.

Last but not the least – Lasith Malinga and Omkar Das

We guess these guys separated after birth or what?