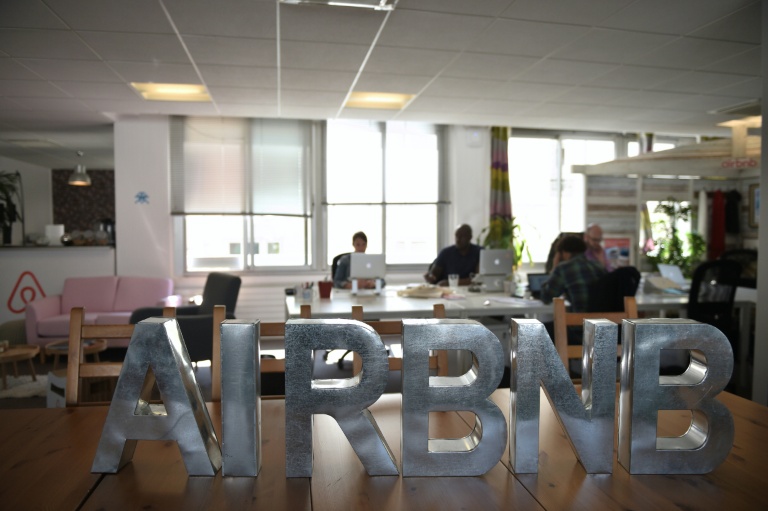 California-based Airbnb, the online accommodations hub, has arranged to raise $1.5 billion, sending its value up to $25.5 billion, a source close to the deal told AFP on Saturday.

A group of American and Chinese investment funds were involved in the discussions which are aimed at expanding Airbnb’s offerings in Asia, according to the source, who asked not to be named.

The deal could be announced as soon as next week, the same source added.

It would be among the biggest corporate capital infusions by a tech firm, among the likes of VTC Uber ($2.8 billion), China’s online giant Alibaba ($1.6 billion) and Facebook ($1.5 billion) before it went public.

Launched in San Francisco in 2008, the home rental company has boomed to a community of more than 35 million travelers in more than 34,000 cities. Airbnb continues to clash with local authorities in cities such as New York and Paris.

Since it is not publicly traded, Airbnb does not have to publish its figures. But its sales have surged from $250 million to $850 million in just two years.