Home Business ‘World economy may be slipping into 1930s depression’ 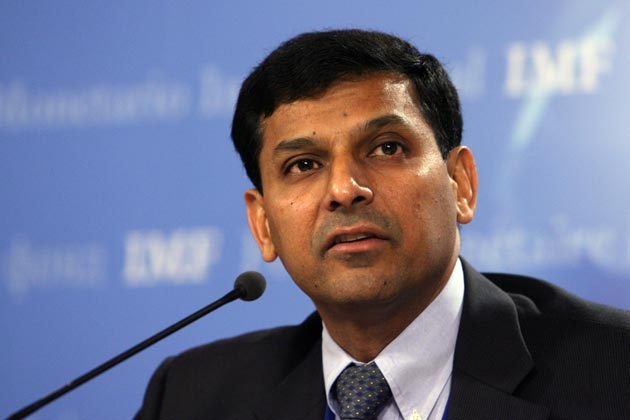 London: Reserve Bank of India (RBI) Governor Raghuram Rajan has asked central banks from across the world to define “new rules of the game” as he warned that the global economy might be slipping into problems similar to the Great Depression of the 1930s.

Raghuram Rajan, who has been warning against competitive monetary policy easing by central banks, however, said the situation is different in India where RBI still needs to bring down lending rates to spur investments.

He expressed concern that the world may be slipping into the kind of problems of the depression of the 1930s and an international consensus was needed to be built over time.

“We need rules of the game in order to affect a better solution. I think it is time to start debating what should the global rules of the game be on what is allowed in terms of central bank action,” he said at a London Business School (LBS) conference here last evening.

“I am not going to venture a guess as to how we establish new rules of the game. It has to be international discussion, international consensus built over time after much research and action,” Raghuram Rajan said.

“But I do worry that we are slowly slipping into the kind of problems that we had in the thirties in attempts to activate growth. And, I think it’s a problem for the world. It’s not just a problem for the industrial countries or emerging markets, now it’s a broader game,” he added.

Asked specifically about interest rate cuts from an Indian perspective, Raghuram Rajan said, “I try to shut out market reactions as far as I can. We (India) are still in a situation where we have to spur investment and I am worried more about that.”

“So I shut out the asset price (hike) reaction and think more about, is this going to bring bank lending rates down and therefore channel cheaper credit into firms and then they will invest. However, the issue gets much more complicated for other markets,” he said.

The Reserve Bank chief was addressing the ‘Perspectives’ conference organised by AQR Asset Management Institute at the LBS campus on the subject of ‘The Central Banker Perspective’.

He highlighted the tremendous pressure for growth which in turn creates enormous pressure on central banks to take action.

Rajan stressed that seven years on from the economic crisis, the central banks have done a lot during as well as post-crisis.

“The question is are we now moving into the territory in trying to produce growth out of nowhere we are in fact shifting growth from each other, rather than creating growth. Of course, there is past history of this during the Great Depression when we got into competitive devaluation,” Rajan warned.

Rajan also highlighted the need for countries to work together on capital flows, “We have to become more aware of the spill-over effects of our actions and the rules of the game that we have â€“ of what is allowed and what is not allowed â€“ needs to be revisited,” he said.