Who are you? Guide to Wimbledon stars’ opponents | Newsmobile
Tuesday, August 9, 2022

Home Sports Who are you? Guide to Wimbledon stars’ opponents 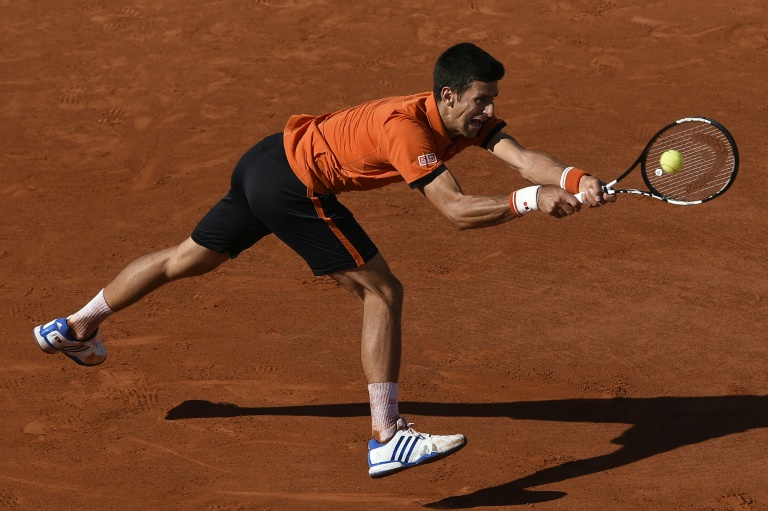 AFP Sports guide to first round opponents of the major players at Wimbledon which starts at the All England Club on Monday (x denotes seeded player):

– The 31-year-old Kohlschreiber is ranked at 33 and just missed being seeded this year. The winner of five career titles, Kohlschreiber made the Wimbledon quarter-finals in 2012. His only victory against Djokovic came at the 2009 French Open and the Serb has won the last five on the spin, including a straight sets victory in the US Open fourth round last year.

– World number 87 Dzumhur, a political science student, is the first Bosnian man to play in the Wimbledon main draw. The 23-year-old from Sarajevo had two of the biggest wins in his career — over former top tenners Mikhail Youzhny and Marcos Baghdatis — to reach the third round at the French Open where he lost to Federer in straight sets.

– Kukushkin is the world number 58 and like Murray is coached by a woman. Anastasia Kukushkina has been coaching her husband since 2009. Murray beat his rival twice in 2012 at Brisbane and then at the Australian Open in the fourth round. That remains Kukushkin’s best run at a major although he did reach the third round at Wimbledon in 2014 where he lost to Rafael Nadal.

– Nadal has never dropped a set against the 27-year-old Brazilian who he also beat in the Wimbledon first round in 2012. Bellucci, ranked 41, hasn’t played at Wimbledon for the last two years but made the third round in 2010.

Gasparyan, the 20-year-old world number 113 from Moscow, has only appeared in the main draw of a Grand Slam once — losing in the first round at the French Open this year. She has also yet to win a match on the main WTA Tour in four years as a professional.

Bertens is 23 and ranked at 108 having been as high as 41 in 2013. Made the semi-finals on grass at ‘S-Hertogenbosch two weeks ago. Her best Wimbledon performance was a second round run in 2012.

Konta is the world number 146 but the Australian-born 24-year-old showed her grass-court credentials with a run to the quarter-finals in Eastbourne this week. Konta has played three first rounds at Wimbledon, losing on all three occasions. Sharapova will be playing in her 13th Wimbledon and has never lost in the opening round.