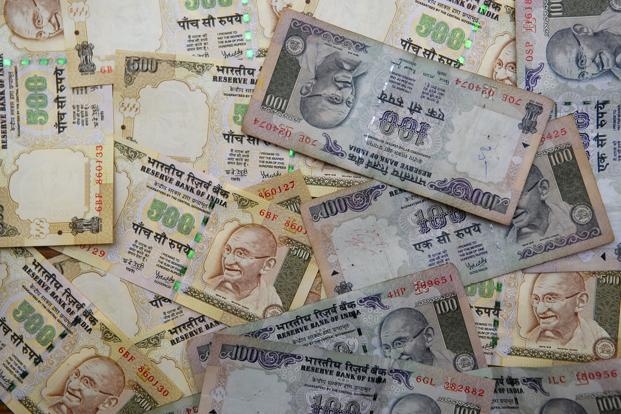 West Bengal’s credit-deposit (C/D) ratio, a key indicator of a state’s credit offtake, has inched-up to 68%, but was still below the national average of more than 70%.

West Bengal Finance Minister Amit Mitra, who chaired the State Level Banker’s Committee meeting here on Saturday, told reporters that the C/D ratio of the state had increased from 67% to 68%.

“It was below the national average, which was little more than 70%,” he said.

The minister said that credit disbursements to the minority and the SC/ST sectors had increased considerably in the state.

SME disbursements by the banks also increased by 92% as against other states which had registered around 40% rise, Mitra said.

Mitra also said that he would convene four meetings in the coming two weeks to review the progress made on all these fronts again.Â