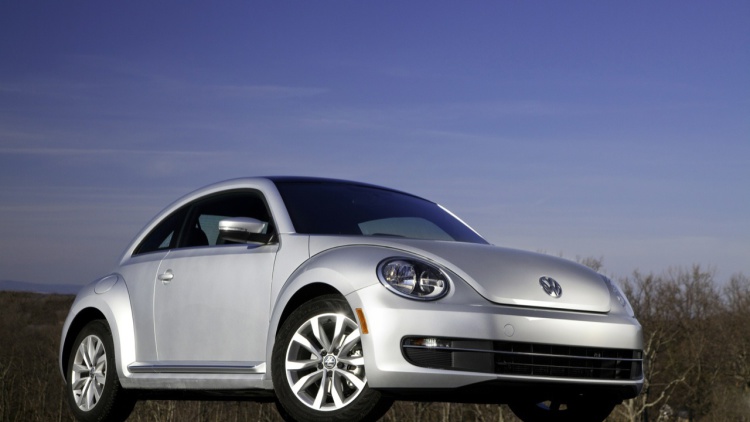 New Delhi: There is good news for all the car lovers, especially for the ones who are crazy for Volkswagen. The German carmaker is all set to launch its new series of cars. And guess what? Itâ€™s not one, not two. Itâ€™s five!

Yes, the company will launch 5 new cars in the Indian market in the next two years.

The list of upcoming cars includes the new Beetle, Passat, Tiguan SUV and a sub-compact sedan. Though the company didn’t name the fifth product, but according to reports, it could be a compact SUV inspired by the Taigun concept that was unveiled at the 2014 Delhi Auto Expo. Although this car sports the same basic shape that’s made it an instantly-recognisable icon for decades, the latest Volkswagen Beetle is more masculine, refined and feature-packed than before. Like the open top Beetle Convertible, it offers an appealing interior and a wide powertrain lineup.

The interior has grown up, too. Itâ€™s clean and well laid out, and available accessory gauges mounted at the top of the dashboard hint at the car’s newfound sportiness.

A 1.8-liter turbocharged four-cylinder that makes 170 horsepower and 184 lb-ft. of torque will gradually replace the aging 2.5-liter straight-five as the volume engine for the Beetle. 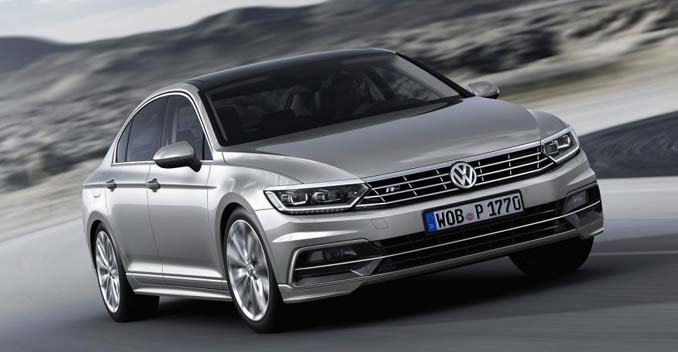 Big, very comfortable, luxuriously equipped and seriously capable, the Passat is a car that has been getting progressively more successful with every generation.

The new, eighth-generation Passat is likely to be one of the most successful Volkswagens around and is a car that is even more luxurious than the one it replaces.

Passat is not that successful in India yet, primarily because of the mismatch between the asking price and the amount of respect the brand commands from luxury car buyers, but VW is hoping to change all that with this car. Powering the India-bound model could be a 2.0-litre TDI diesel unit mated to a DSG gearbox.

The Tiguan is a small crossover that Volkswagen refers to as the GTI of SUVs due to the sportiness it packs into its utilitarian body style. The Tiguan is built on a modified Passat platform with some bits from the last-gen Golf thrown in on the ends.

Seeking to create a uniform look throughout its lineup, Volkswagen recently applied its corporate two-bar grille to Tiguan while also redesigning the front fascia with new fog lights and a honeycomb grille below the bumper.

Tiguan is powered by a new 1.0-litre TSI engine with 110bhp and extends the range of the three-cylinder petrol engines by adding direct fuel injection plus turbocharging technology, which opens a new chapter in the downsizing strategy at Volkswagen. The engine delivers a high peak torque of 175Nm at a low 1500rpm.

Also a Polo, but not a Polo. Based on the Polo platform, the upcoming Volkswagen sub-compact sedan will be the company’s answer to Maruti Suzuki Swift Dzire, Honda Amaze, Hyundai Xcent, Tata Zest and the soon-to-be-launched Ford Figo Aspire.

Besides these features, the sub-compact sedan will also share its engine options with the Polo. This too might make its debut at the 2016 Delhi Auto Expo.

Expected price: Not yet announced