US satellite radio settles on use of old music | Newsmobile
Saturday, June 25, 2022

Home World US satellite radio settles on use of old music 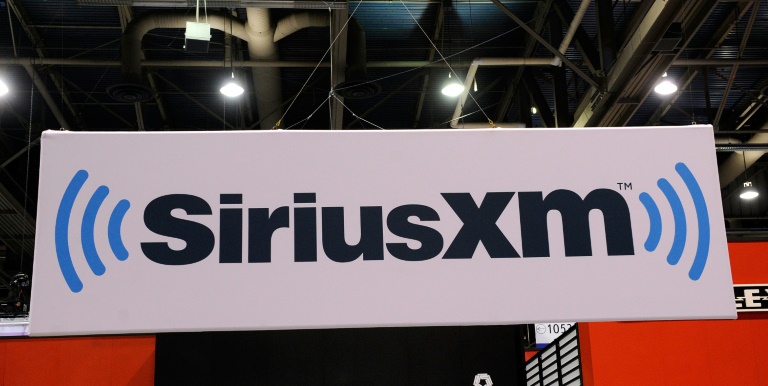 US satellite radio provider Sirius XM has agreed to pay $210 million to settle a lawsuit over its lack of payments for playing pre-1972 songs, a royalties board said Friday.

While individual US states protect copyright, federal law only applies to recordings from after February 15, 1972, allowing Sirius XM, which broadcasts to a spread-out audience of subscribers via satellite, and Internet radio provider Pandora to argue that they were exempt.

“While it unfortunately required a lawsuit to make Sirius XM do the right thing, we are pleased that these legacy artists are finally getting the respect — and compensation — they deserve for the use of their music,” Michael Huppe, the president and CEO of SoundExchange, said in a statement.

Sirius XM did not respond to a request for comment.

Previously, Sirius XM has argued that copyright laws are unfair and antiquated as US law requires satellite and Internet broadcasters, but not traditional radio stations, to compensate performers for playing their songs.

Under longstanding arrangements, terrestrial US radio stations need to pay royalties only to songwriters, not performers, as broadcasts are considered to be promotional.

The settlement comes amid rapid changes in the music industry, with Apple set on Tuesday to launch an international radio station as part of a new streaming platform.

Sirius XM still faces a class-action suit over its pre-1972 music filed by Flo and Eddie, the vocal pair behind The Turtles, known for hits such as 1967’s “Happy Together.”

Flo and Eddie last year won a court case against Sirius XM, with a judge agreeing that California law protected pre-1972 ownership of songs. The duo has also targeted Pandora.

It was not immediately announced how the $210 million would be distributed among artists.