UK must prepare for many citizens killed in Tunisia: PM | Newsmobile
Wednesday, June 29, 2022

Home World UK must prepare for many citizens killed in Tunisia: PM 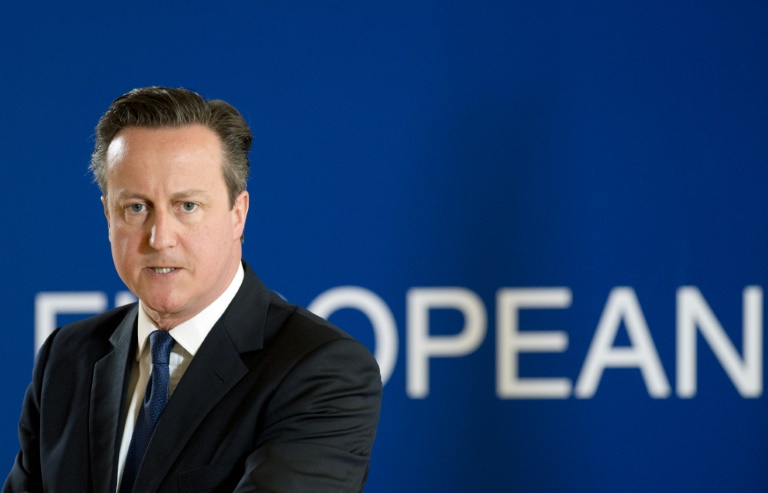 Prime Minister David Cameron on Saturday warned the country to prepare for the fact that “many” of those killed in the attack on a Tunisian beach resort were British.

Tunisian authorities have so far identified eight Britons among the 38 killed on Friday, making it the biggest loss of British life from a terrorist incident since the July 7 bombings in London in 2005, when 52 people were killed.

“I’m afraid that the British public need to be prepared for the fact that many of those killed were British,” Cameron said in a televised address from his Downing Street residence.

He added: “These were innocent holidaymakers, relaxing and enjoying time with their friends and families.

“Like the victims in France and Kuwait yesterday, they did not pose a threat to anybody.

“These terrorists murdered them because the terrorists oppose people and countries who stand for peace tolerance and democracy wherever they are in the world. But these terrorists will not succeed,” he added.