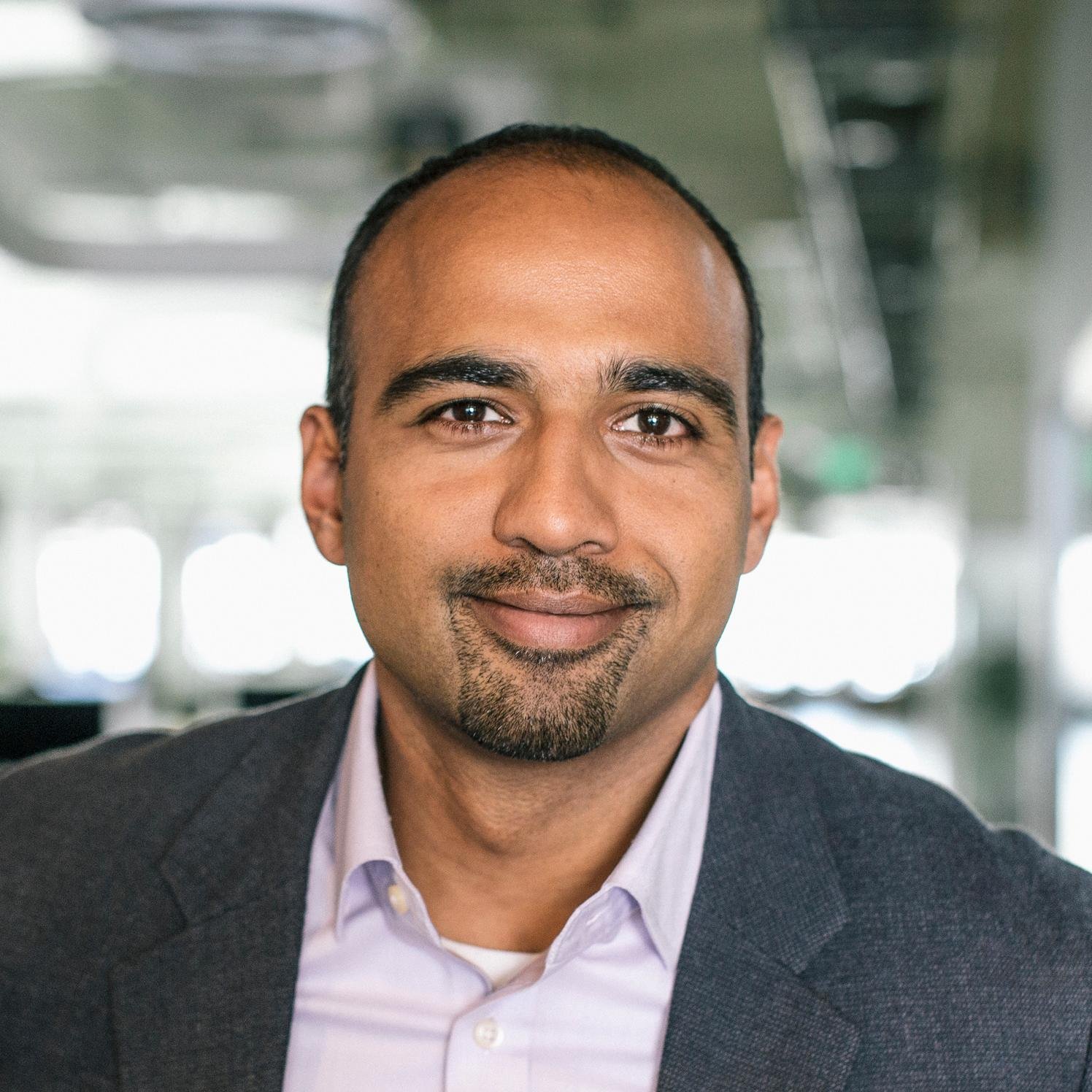 New York: It seems nothing is good in Twitter Inc. After the micro blogging site CEO Dick Costolo announced his departure, itâ€™s was the turn of M&A Chief Rishi Garg.

Garg, the companyâ€™s vice-president for corporate development and strategy, announced his resignation on Friday.

Garg, whose role put him in charge of the mergers and acquisition strategy, announced his departure after a tenure of 13 months.

“Our team has built a stronger Twitter with a dozen acquisitions in the last year. Hats off to @dickc for admirable leadership, humour, energy, and trust,” Garg tweeted.

“I can’t wait to witness the company’s next chapter. I’m off to pursue some exciting new projects; more soon! #staytuned,” the tweets read.

Twitter did not immediately announce a replacement for Garg, whose departure comes just two week after Costolo announced he was stepping down as the company’s CEO.

Costolo has been replaced by co-founder Jack Dorsey on an interim basis.