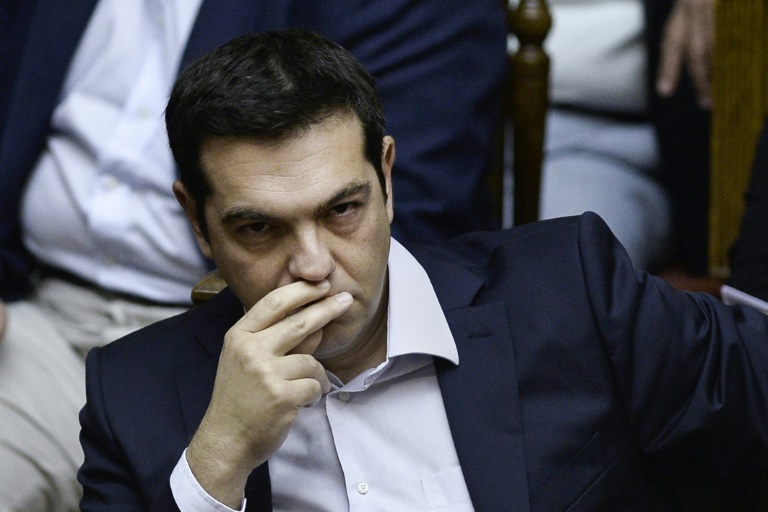 “Whatever decision the Eurogroup takes, the Greek people will have oxygen next week (and) they will survive,” Tsipras said to Hollande and Merkel, the source said.

Tsipras also stressed that “democracy is an ultimate value in Greece and the referendum will be held whatever the Eurogroup decides”, according to the same source.