PM Modi a savvy man, can hit the ball out of the park: Lalit Modi | Newsmobile
Wednesday, August 10, 2022

Home Politics PM Modi a savvy man, can hit the ball out of the... 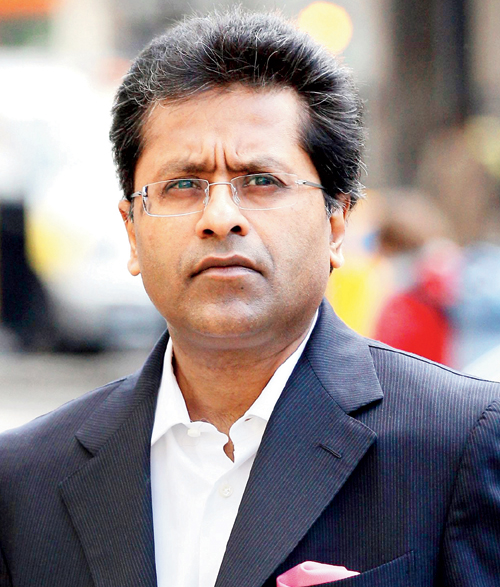 This was in response to a question posed to him on Twitter. “You play on front foot even on the most difficult wickets. What wud be your advice to our PM who is struggling to manage media,” @ecstaticsaint asked.

In reply, Lalit Modi tweeted, “When he (PM) bats he will hit the ball out of the park.#respect only”.

Later he also retweeted a post which said “it appears you are inspired by PM’s Skill India campaign”.

Meanwhile, the BJP brass has accepted Rajasthan chief minister’s Vasundhara Raje’s explanation that she never filed before British authorities a statement supporting Lalit Modi’s claim for residence permit. She will continue as CM.