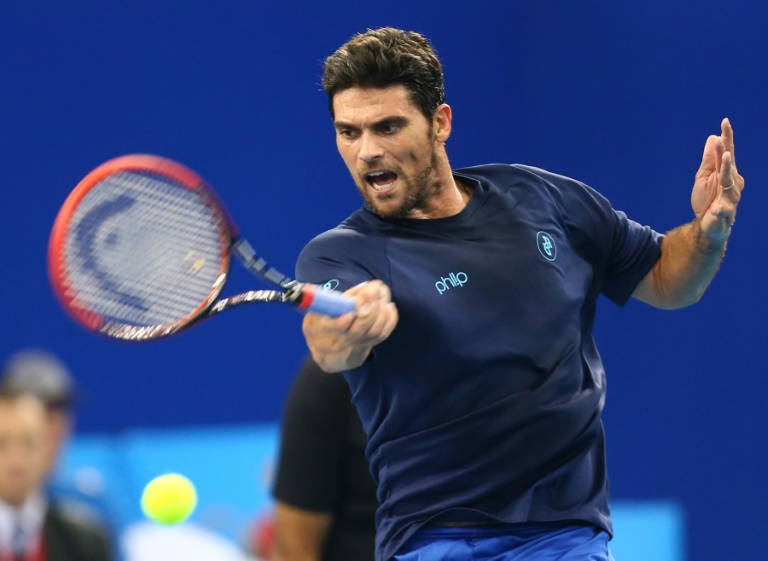 Two-time Grand Slam finalist Mark Philippoussis plans to make his return to the ATP Tour as a wildcard entry in the qualifying draw for next month’s Hall of Fame Tennis Championship.

The Aussie, who once boasted one of the hardest serves on the Tour, has been out of the game for almost a decade.

The 38-year-old, who was born in Melbourne, will make his comeback on July 11 when qualifying begins, the organizers announced on Friday. The main draw begins two days later.

His last career title came in 2006 when he defeated Justin Gimelstob in the final of the Newport tournament. He retired that year.

Philippoussis won 11 career titles, reached a career high ranking of world number eight and earned almost $7 million in prize money since turning pro in 1994. At one time or another he defeated most of the game’s top players in his era.

He also made the finals at the 2003 Wimbledon and 1998 US Open. His biggest singles title was at Indian Wells and he helped Australia capture two Davis Cup crowns.