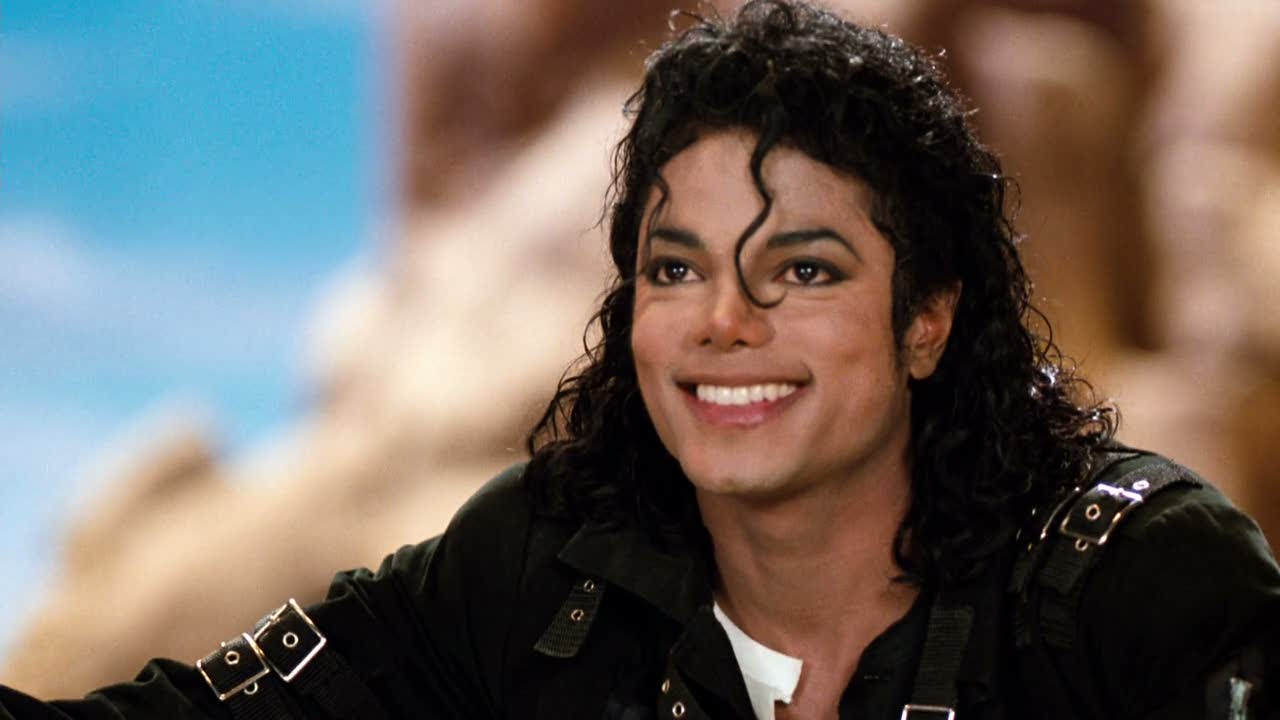 Now you will be able read the King of Pop’s biography â€˜Michael Jackson: The Magic and the Madnessâ€™ by J Randy Taraborrelli, in Marathi.

Mehta Publishing House recently released a book on the life of late ‘Thriller’ hit-maker, which has been translated into Marathi from English by Reshma Kulkarni, on June 25, his sixth death anniversary.

Sandeep Khare, a Marathi poet and copywriter, said Jackson’s greatest achievement was not just that he was a brilliant performer, but also that his art was understood and lauded by millions across the globe, cutting across all cultural and geographical boundaries.

Nikhil Gangavane, founder president of The Official Michael Jackson Fanclub, asserted there was no better tribute for the late pop star, and dished that he was a legend in music, dance, philanthrophy, and whatever else he did.