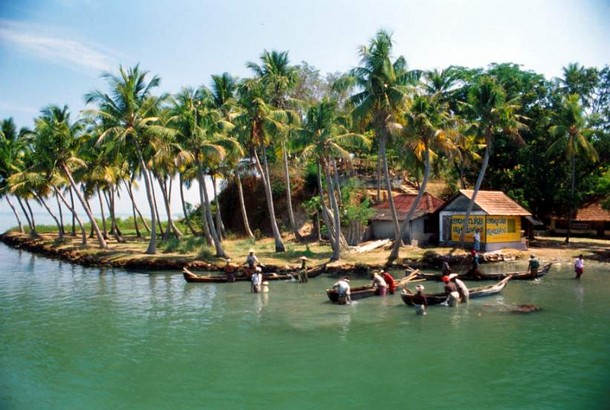 Beijing: As India’s e-visa scheme for Chinese tourists is set to get implemented, Kerala and Andhra Pradesh have made a strong pitch to woo travellers from China with lucrative packages and their age-old spice, martial arts links besides natural beauty steeped in local culture.Â

With its well laid out publicity network, Kerala made a big show at a special evening for Chinese media and travel writers here by organising a fusion performance combining its ancient martial art ‘Kalaripayat’ with China’s Shaolin temple, whose early roots stretches to the South Indian state.Â

Anilkumar said the fusion of ‘Kalaripayattu’ and Shaolin showed that Kerala and China have a lot in common, reminding the Chinese the adventure travels undertaken by China’s marine adventure traveller Zheng He to Kerala few hundred years ago.Â

The state still has China’s imprints like the Chinese fishing nets dotting the coast line of Kochi, a major landmark for tourists.Â

Though Kerala attracted over a million foreign tourists last year, Chinese accounted for little over 4,000, he said.Â

India is also holding “Visit India Year” campaign all over China to attract Chinese tourists whose numbers to India were less than two lakh last year.Â