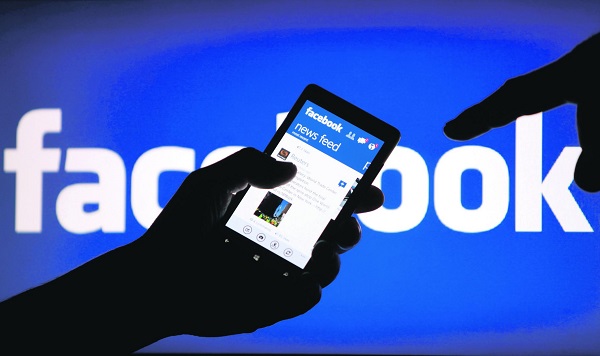 Facebook will now let people use its Messenger chat app without having an account on the social network.

The app was once only available within Facebook itself â€” but has been split up into a separate app, and now unbundled from Facebook entirely.

Now, users can just sign up with a name, their phone number and a photo, even though Facebook login is still shown as a priority.

The site made the change because it felt that requiring people to sign up for Facebook was holding people back from using Messenger, according to Wired.

The site has been looking to add to the 700 million people that use Messenger.

The site was split off into its own app last year, when Facebook stopped letting people send messages through the main app at all.

Since then, the site has been growing Messenger into its own platform â€” announcing at a conference in March that it would be adding new features including integrated apps, video calls, games and more.

Facebook has tested letting people sign up for Messenger without a proper login before, rolling it out in India and elsewhere in 2012. But it didnâ€™t expand the feature then and stopped offering it at all shortly after.