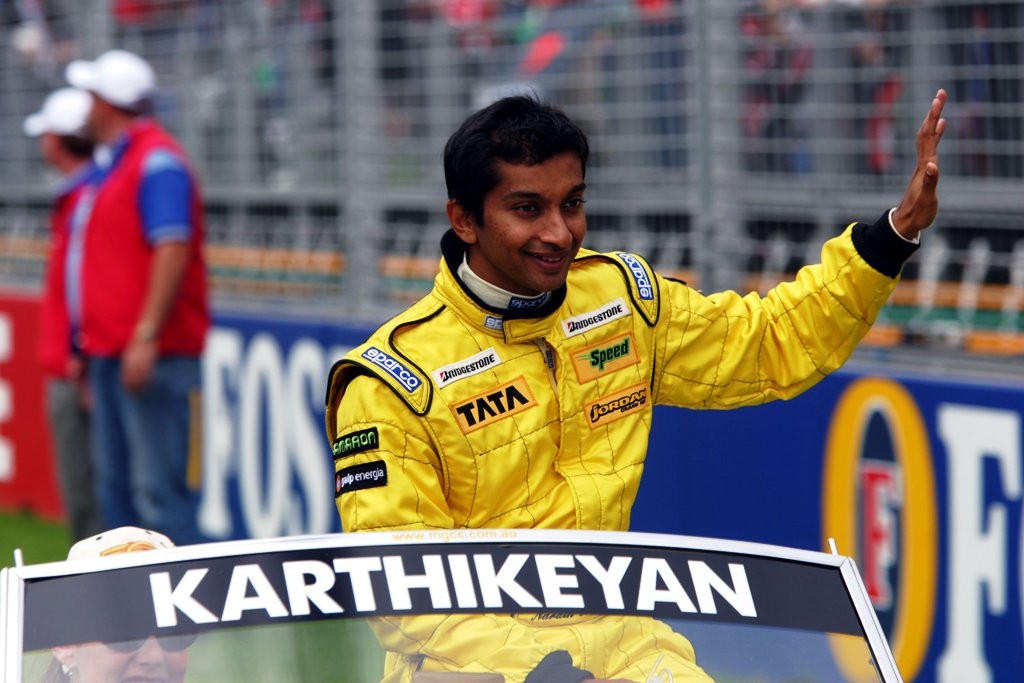 In a country that preaches cricket, there are many athletes who found their calling in a different sport.

Indian basketball received a major boost when Satnam Singh, the 19-year-old seven-foot-two-inch tall basketball player from the remote Punjab village of Balloke, became the first Indian to be drafted into the star-studded National Basketball League (NBA) in the US.

Today, we look at other sports stars who have shone on the global stage and brought laurels to the country. 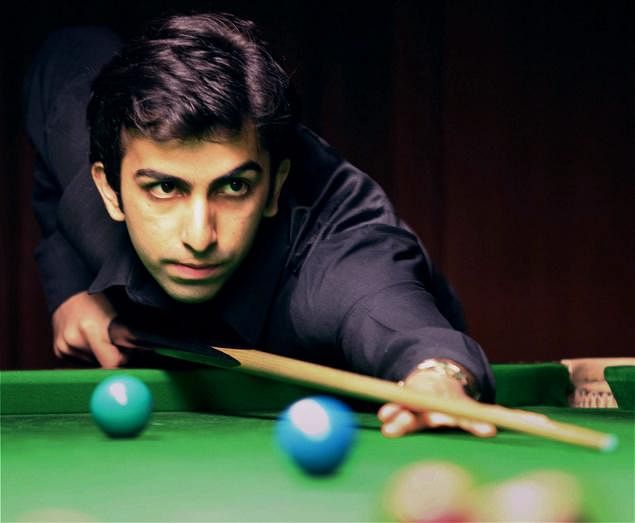 India’s finest cueist, Pankaj Advani is blessed with passion, natural ability and dedication for the sport. He enjoys an illustrious career and boasts of an awe-inspiring list of achievements at such a young age. Advani, in the purest sense, is the pride and joy of Indiaâ€™s cue sports and an inspiration for all of the youngsters in India.

He holds the record of being the youngest national snooker champion at the age of 17. 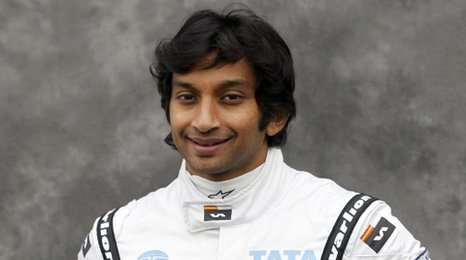 Placing India on the world map of motorsport and called â€˜The Fastest Indian in the Worldâ€™, he became the first ever Formula 1 driver from India when he competed for Jordan at the 2005 Australian Grand Prix.

Karthikeyan’s father was a rally driver in India. He won the South India Rally seven times in his career.

Dinesh Patel and Rinku Singh had never pitched a ball in their lives. However, through Â a reality TV show â€“Million Dollar Armâ€” these two were flown to USA and being put on the books of the Pittsburgh Pirates.

In 2009, Patel and Singh became the first Indians to play baseball at the professional level in the USA.

Beyond that, they became the first Indians to ever sign professional sports contracts in America.

Lahiri has become the poster boy of Indian golf with his consistent performances at home and overseas. The 28-year-old won two titles on the Asian Tour in 2013 and another pair in a span of three weeks on the European Tour earlier in 2014 to break into the top-100 of the World Rankings.

The Bengaluru-based professionalâ€™s feats also helped him become the Asia No. 1 and the third Indian after Jeev Milkha Singh and Arjun Atwal to appear in the Augusta Masters. Hailing from the outskirts of Vellore in Tamil Nadu, this 23-year-old realized his dream when he lifted 149 kg in snatch to set a new Commonwealth Games record in Glasgow.

Sathish, son of a National Games gold medallist, returned home with the gold medal in the 77 kg category with a total of 328 kg.