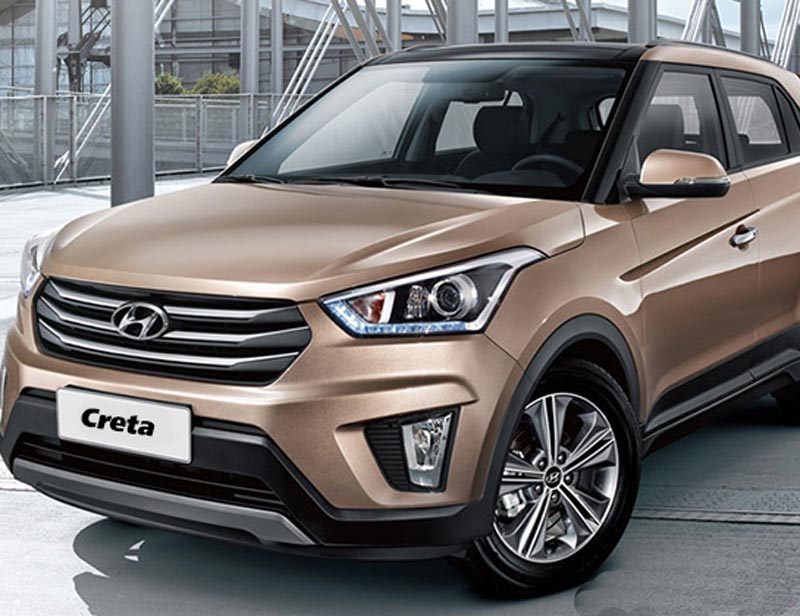 With its new model, Korean major Hyundai is really confident about achieving the leadership position in the mass-market sports utility vehicle segment in India.

The new Hyundai model named Creta will be launched next month (July). The name would be used for all the global markets.Â

It will compete with Mahindra & Mahindra, Renault, Nissan, Ford andÂ Tata Motors in the volume segment of SUVs.Â

“The SUV segment was growing since 2013 at an annual rate of 25% but it has declined in the January-May period by about 6%. With Creta, we are confident of not only bringing volume to Hyundai but also turning around the segment,” HMIL Senior Vice-President Sales and Marketing Rakesh Srivastava said at the preview of the new model.Â

The SUV will compete with the offerings, including Ford Ecosport, Renault Duster, Nissan Terrano and Mahindra Scorpio, Mahindra XUV500 and Tata Safari Storme, which are in a price range of Rs 6.75 lakh to Rs 15.99 lakh.Â

The Creta has been designed and developed in Korea, while HMIL engineers in Hyderabad and Chennai helped to customise it for the Indian conditions, Srivastava added.Â

“With Creta we are entering the full-fledged volume segment of SUVs. As of now, we are present in the SUV segment in the premium category with Santa Fe and sports-styled i20 Active,” he added.Â

HMIL said the global rollout of Creta will start from India with its launch on July 21 followed soon after by sales in other international markets.Â

On exports, Srivastava said Creta would be exported, but India will be the first priority.