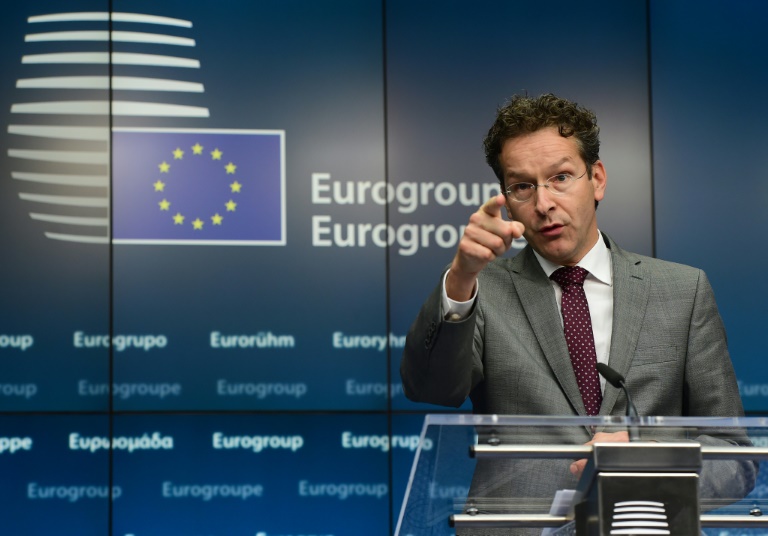 Dijsselbloem, the Dutch finance minister, said the ministers would now reconvene without Greece to discuss the “consequences” and “prepare for what’s needed to ensure the stability of eurozone remains at its high level.”

“Given that situation, I think we might conclude that however regretful, the programme will expire Tuesday night,” the minister said.

Dijsselbloem said that because Athens called a referendum and rejected the latest proposals by the creditors, the ministers were left with no choice, leaving Greece without a financial lifeline for the first time since the crisis erupted five years ago.

“Regrettably, despite efforts at all levels and full support of the Eurogroup, this proposal has been rejected by the Greek authorities who broke off the programme negotiations … unilaterally,” a statement by the Eurogroup of ministers said.

The statement was not supported by Greece, it noted.

After issuing the statement, ministers resumed discussions without the Greek delegation to discuss preparations for a possible Greek default.