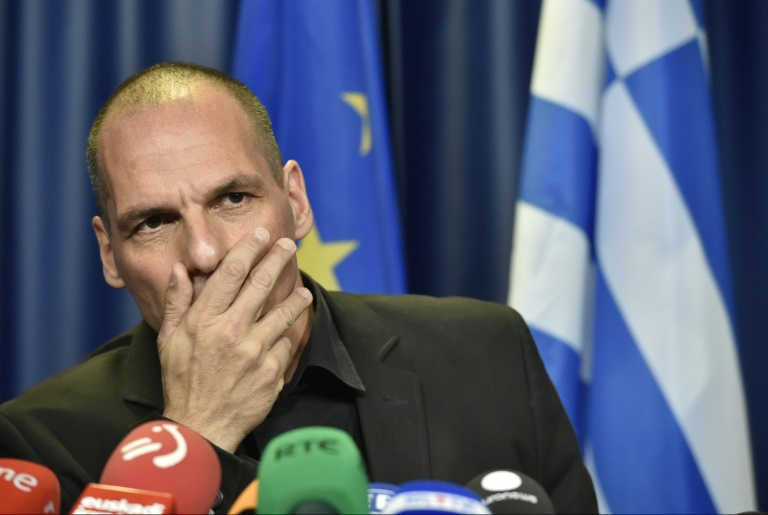 Greek Finance Minister Yanis Varoufakis said on Saturday Greece was still fighting to reach a bailout deal with its EU-IMF creditors, despite a flat refusal by its eurozone partners to extend its rescue programme beyond June 30.

“In this crucial moment, we are still fighting for a deal up to the last moment. I do not want to speculate on failure,” Varoufakis told reporters after a meeting with his eurozone counterparts.

If a deal is reached, Varoufakis said his anti-austerity government would “urge the Greek people to vote yes” on the bailout in a July 5 referendum called by Athens late Friday.

Varoufakis also warned that the refusal by Greece’s eurozone partners to extend its bailout brought permanent damage to the single currency as a whole.

“The refusal of the Eurogroup today to endorse our request for an extension of this agreement for a few days or a couple of weeks… will certainly damage the credibility for the Eurogroup as a democratic union and I am very much afraid the damage will be permanent,” Varoufakis said.

The minister added that the question in the referendum would not be about Greece remaining in the eurozone.

“It’s not about the euro. Let me remind you there are no provisions on leaving the euro. Any question put to the people of Greece, euro or exit, would violate any fundamental treaty of the EU.”