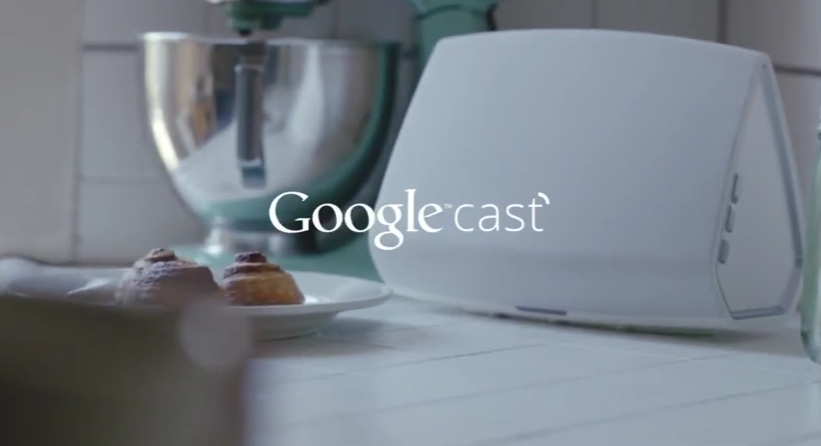 Washington: Google has announced Cast for playing of music or audio from smartphone to a compatible speaker over Wi-Fi.

Cast for audio is based on the same technology Google uses for its Chromecast, just without the video capabilities.

A number of speaker manufacturers have signed up to support Cast, including Sony, LG, and Denon and any audio app that supports the Chromecast can wirelessly send music to a compatible speaker. Cast can be used by iOS and Android devices.

The Music Flow speakers are a large one H7, a medium one H5, a small one H3 and a couple of soundbar options.