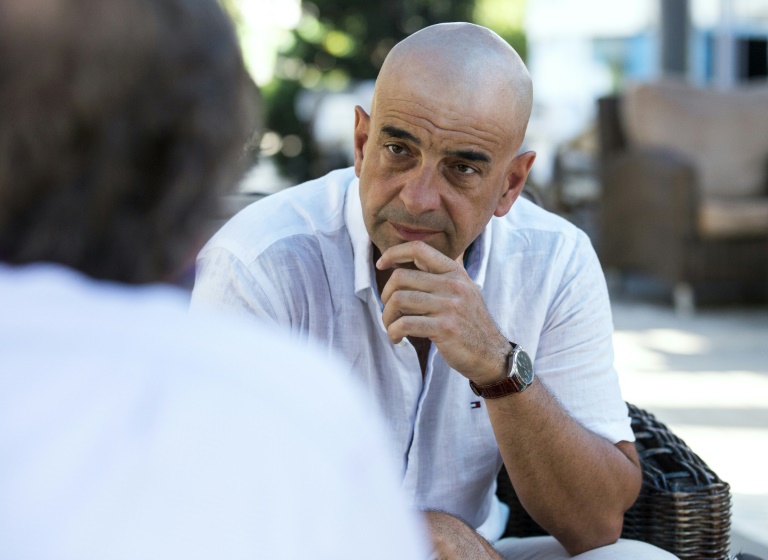 Baku’s hosting of the inaugural European Games will achieve the goal of broadening Azerbaijan’s exposure to the rest of the world, Azerbaijan TV host Fuad Akhundov told AFP in an interview.

The 47-year-old, who hosted a popular TV series last year called ‘Baku’s Secrets’, added that concerns over human rights abuses under the government of President Ilham Aliyev should be placed in the context of the country’s young age.

However, he said the outlaying of several billion dollars on the Games by the mineral-rich country would be worth it because it not only left a huge legacy in terms of infrastructure but also favourable conditions for a third Olympic bid.

“The goal is to put Azerbaijan on the map, because the whole world doesn’t know much about it,” said Akhundov.

“The European Games is a great rehearsal for an Olympic Games. We also have the Islamic Games in two years’ time and some matches in Euro 2020.

“The audience abroad sees something which I wouldn’t say is necessarily typically European but is palatable. It’s a win-win situation for us.

“With regard to an Olympic Games, there is great exposure as a country to be gained but it is way more challenging.”

Akhundov, married with a son and who spends part of the year in Azerbaijan and the rest in Toronto where he is a security guard, said people outside of the country should be patient with regard to reform.

“Give it some time. Azerbaijan has only been a democracy for just over 20 years after being ruled by two tough regimes, Imperial Russia and then the Soviet Union,” he said.

“Corruption was deeply rooted and ingrained in all the former Soviet Republics.

“It took Europe two world wars to get to where they are now.”

Akhundov, who said the hosting of the European Games had sparked an environmental clean up especially in Baku Bay whilst the site where the 68,000 seater Olympic Stadium has been built was previously swampland, commented Azerbaijan could not commit itself fully to Europe.

“We are stuck between two huge whales — Russia and Iran — and we have to survive,” he said.

“Azerbaijan has to be flexible. We have a tremendous Oriental culture by virtue of our history. However, we’re not closing ourselves off to the East by opening ourselves up to the West.

“For me girls are dressed in a sexier fashion in Baku than they are in Toronto, the European lifestyle is preferable for the majority of Azerbaijanis.”

Akhundov, who conducts tours of Baku’s old city adding to the drama with a rich library of photographs, says people can take encouragement from the fact Azerbaijan has constantly set benchmarks for Muslims breaking taboos.

“Hajji Taghiyev, an illiterate oil baron, established the first European theatre in Baku in 1883 and the first secular school for Muslim girls in 1901,” he said.

“The first ever Muslim opera diva was also from Azerbaijan. Shouket Mammadova appeared on stage in April 1912 despite being threatened by local clerics and zealots.

“Prior to that in 1908 a 13-year-old boy Abulfaz Farajev was threatened with death when he was cast to play the female role of Leyli in the first Muslim opera ‘Leyli and Mejhun’ but he went ahead with the performance.

“Azerbaijan has always given opportunities for women to express themselves and this is also reflected in the first women pilots in the Soviet airforce in World War II were Azerbaijanis.”

Indeed Azerbaijan’s experiences in World War II — they supplied 75% of the oil and 95% of the propellants to the Soviet war machines according to Akhundov — sum up why they should never be taken as a pushover.

“The German high command presented Hitler with a cake in 1942 in the shape of the Caspian Sea,” said Akhundov.

“He was given the slice with Baku written on it. Well he ate it but he never got to eat cake in Baku itself.”