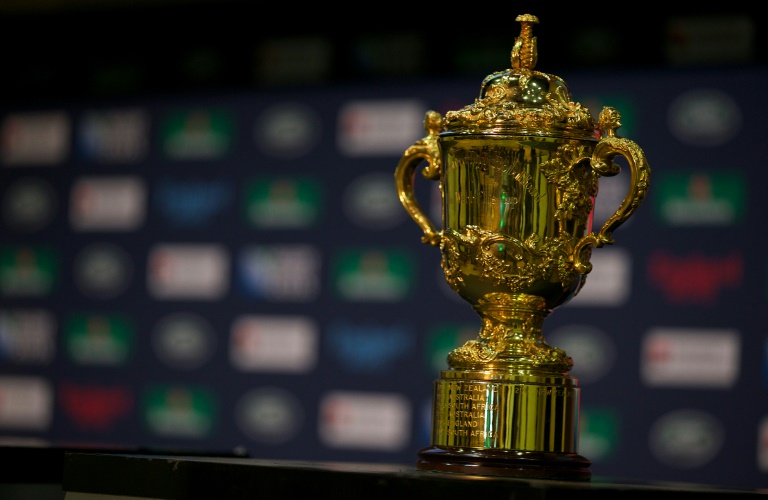 The French Rugby Federation (FFR) on Saturday confirmed that the country will bid to host the 2023 Rugby World Cup.

In a statement issued at the end of their annual congress in the eastern city of Belfort, the FFR said that an official bid should be delivered in 2017.

A final decision on the host nation will be made in May of that year by World Rugby.

Ireland, Italy, South Africa and the United States have also expressed interest in hosting the 2023 tournament.

After New Zealand hosted the last World Cup in 2011, it is the turn of England this year before it goes to Japan in 2019.