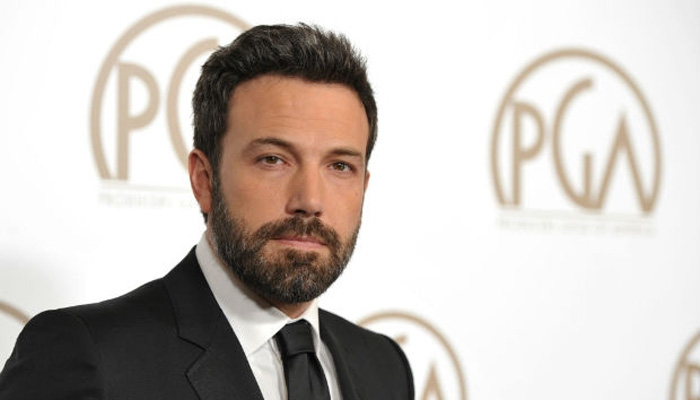 London: Ben Affleck and his bestie Matt Damon may soon have collaboration for Warner Bros. to produce a flick based on the high-profile FIFA scandal with their production company Pearl Street Films.

Warner Bros. have attained the rights of a book Houses of Deceit written by BuzzFeed investigative reporter Ken Bensinger, that will details the whole story behind the American FIFA executive Chuck Blazer and his involvement in the widespread corruption surrounding the soccer league.

Although some of the deals are still under negotiation, Gavin O’Connor will be directing the movie that will be produced by Entertainment 360’s Guymon Casady and Darin Friedman and written by Anthony Tambakis.

Notablt, Tambakis has already worked with helmer O’Connor on his 2011 fight drama ‘Warrior’ as well as ‘Jane Got a Gun’.